Hoping to get some great shots of fall foliage, I traveled to the rolling hills of Northwest Georgia. Unlike Atlanta though, where I live, most of the leaves were already gone. It does get a few degrees colder in this part of the state than it does in Atlanta – that’s my only explanation. I feel like some of these photos would be a bit more powerful had it been overcast that day, but, at the same time, some of these shots would not have benefited from the lens flares that came from this abundantly sunny day. I shot with a Canon T2i and a an 18-55mm lens. 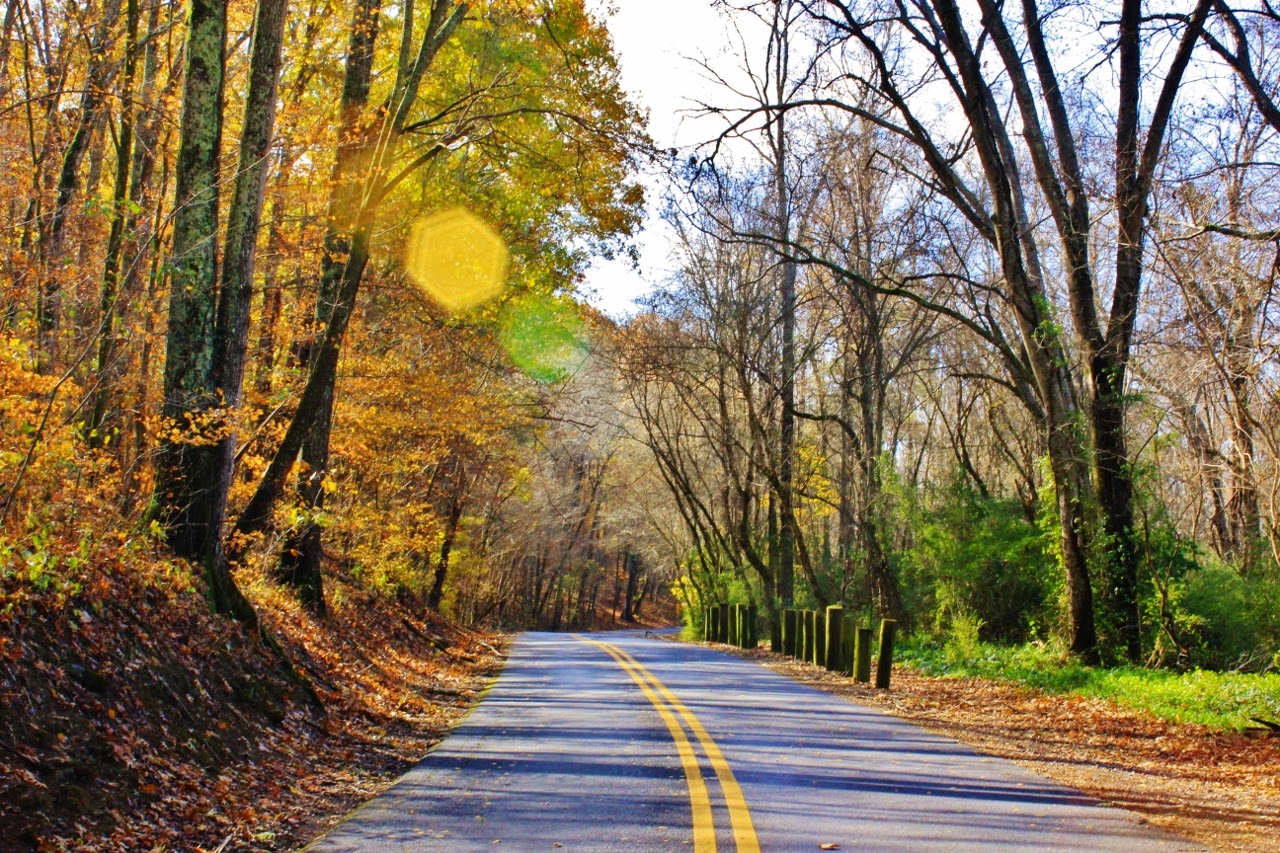 Just outside of town and winding along with the Coosa river, this country road is under cover of a nice canopy of trees and not the ugly 2nd or 3rd growth that one sees in much of rural Georgia. The trees have been allowed to grow for some time. There is even the remnants of a fence that once stood.
Berry College 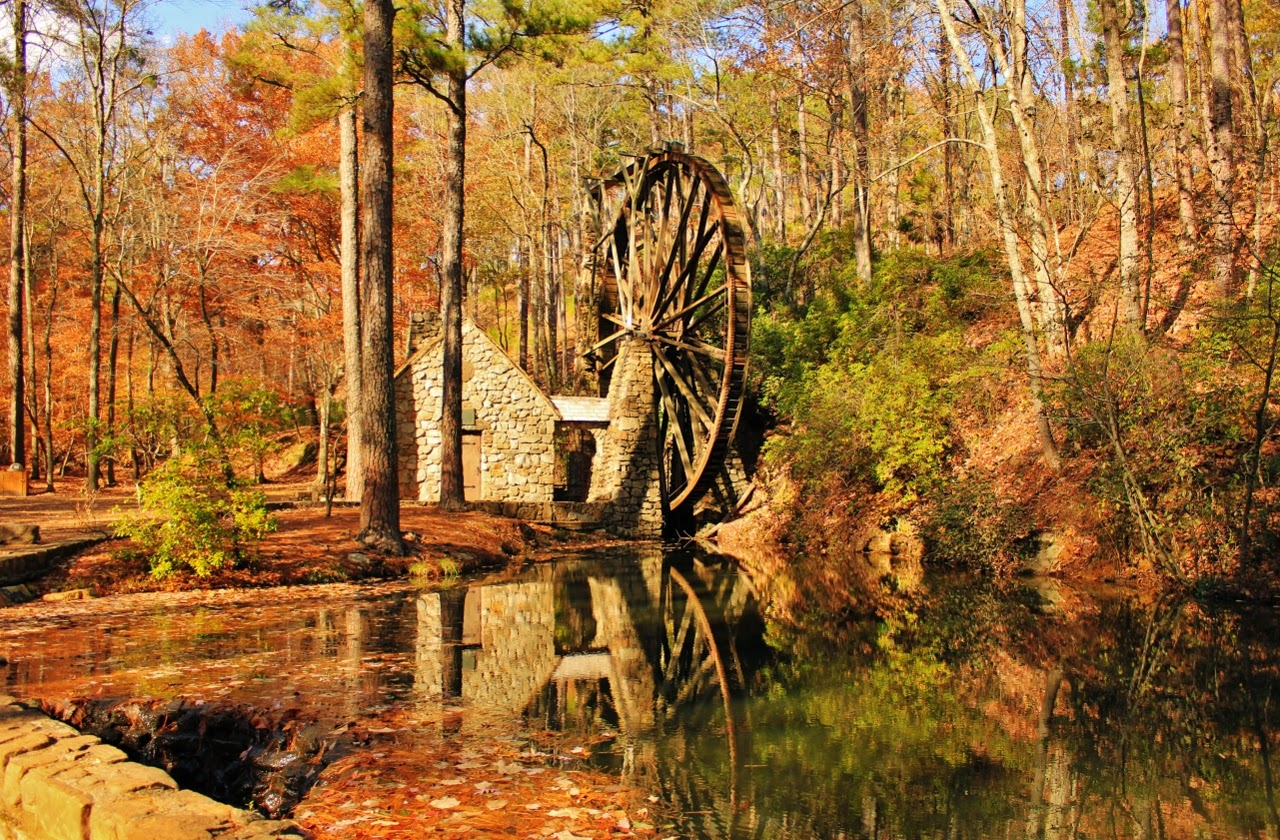 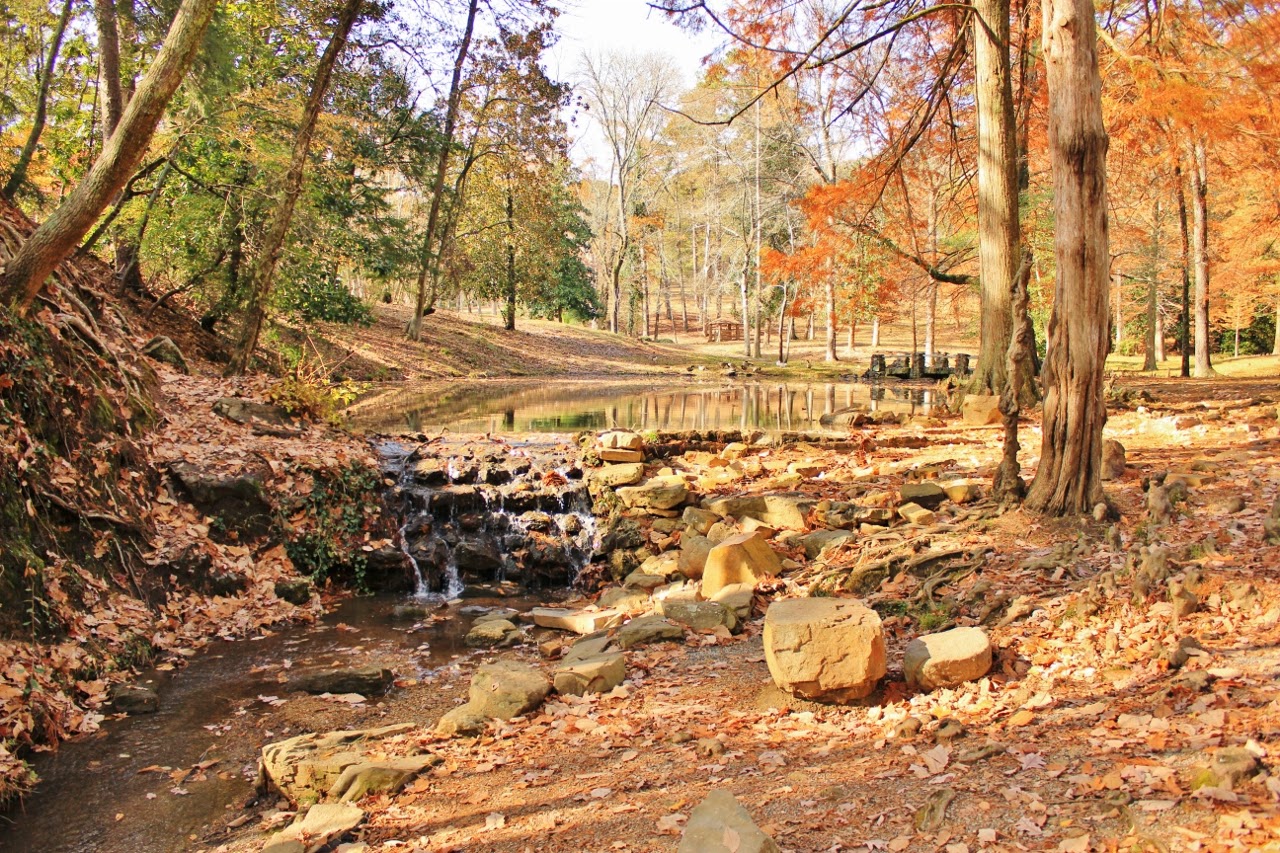 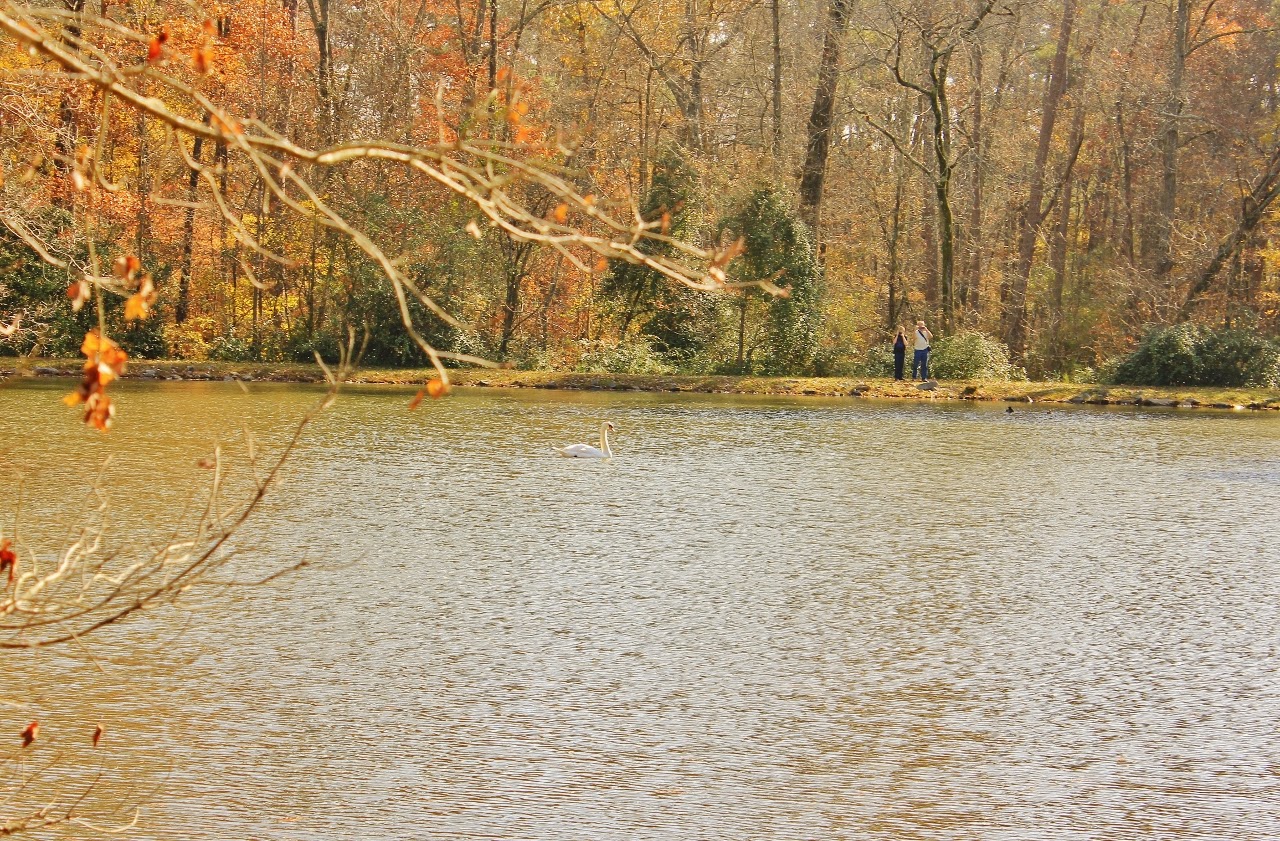 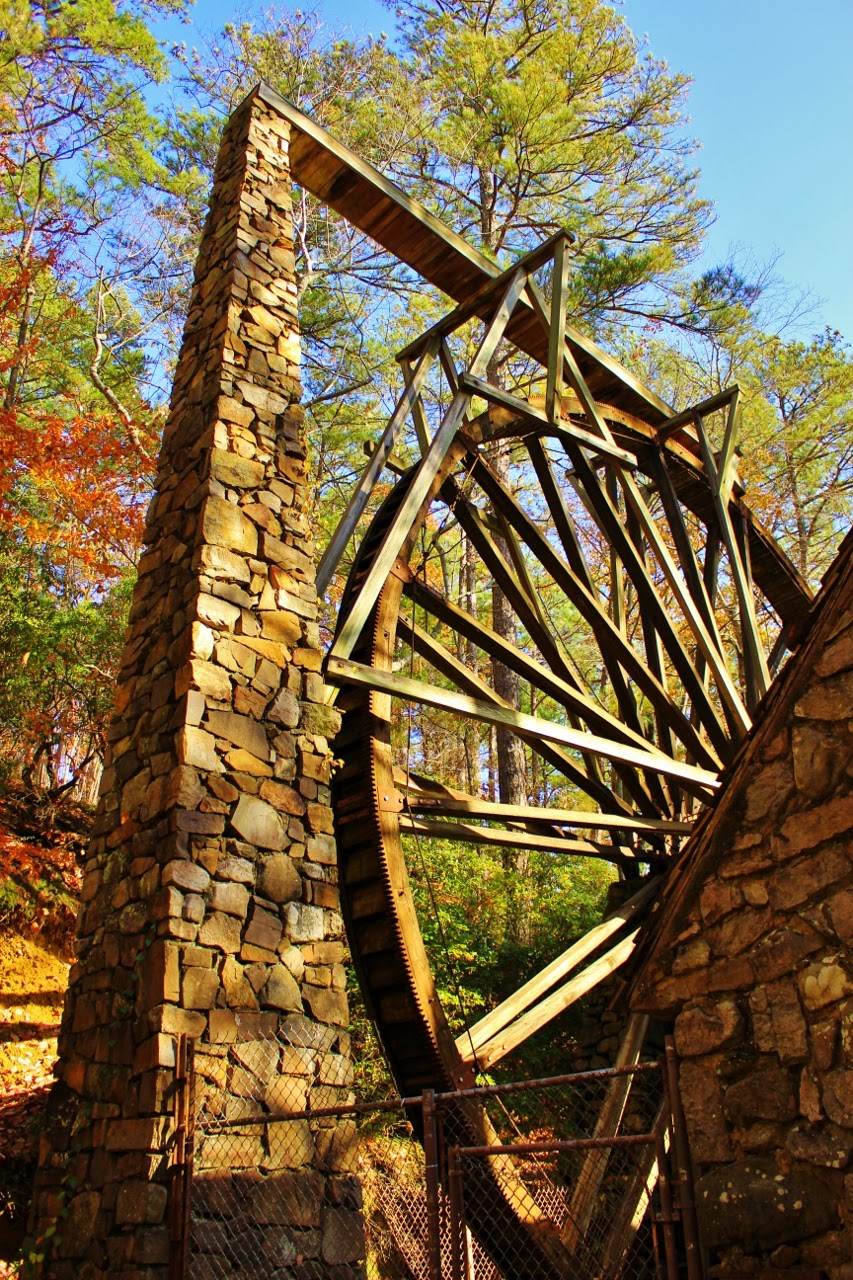 Still in operation on special occasions, such as Mountain Day, this mill was built in the 1930s by students of Berry college and is used for grinding grits. 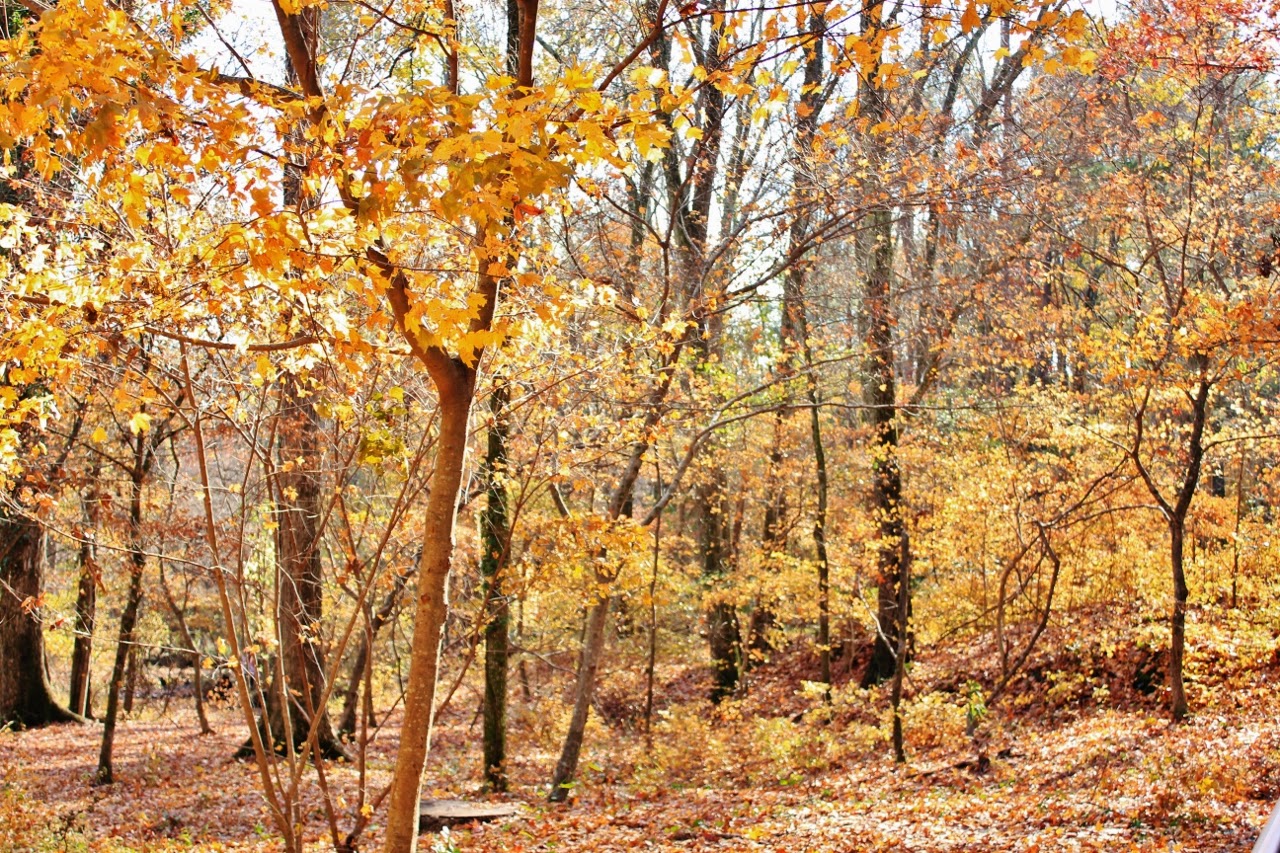 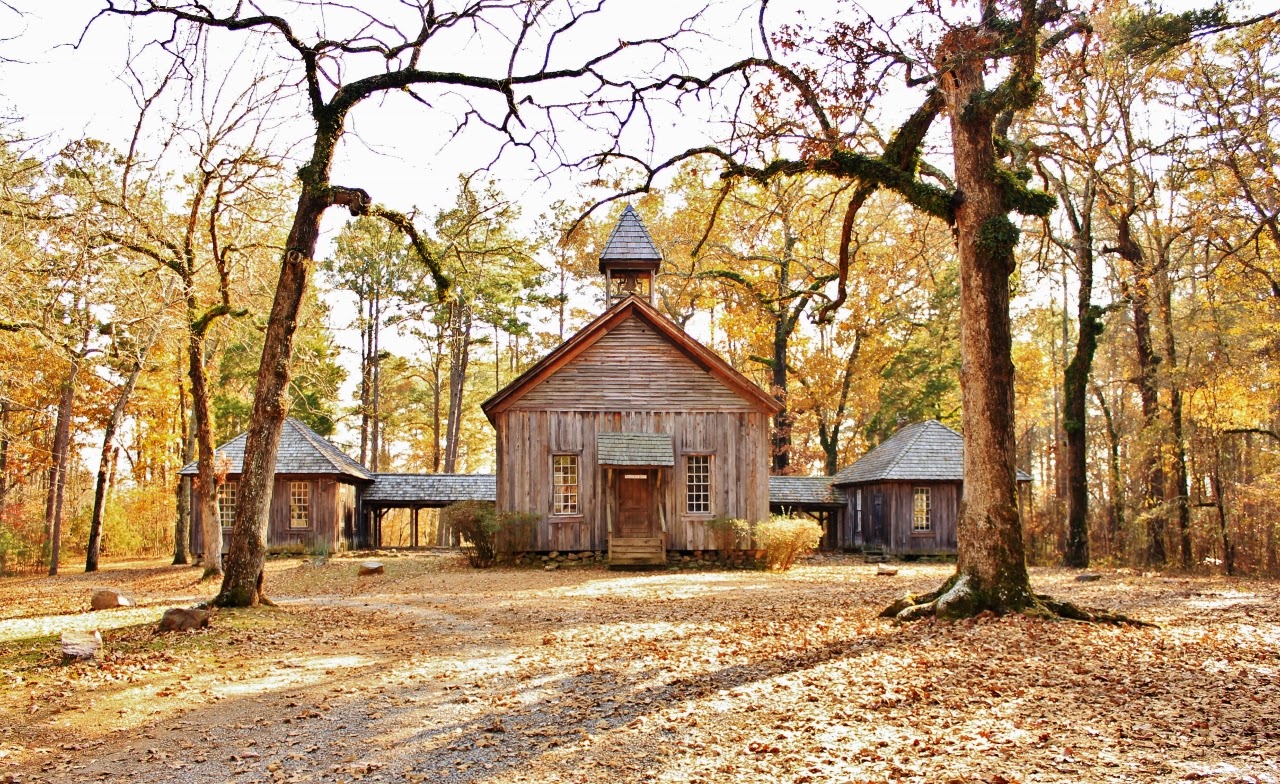 Built in 1850, Possum Trot Church was appropriated in 1900 by Martha Berry for Sunday school and is considered the cradle of what is Berry College today. 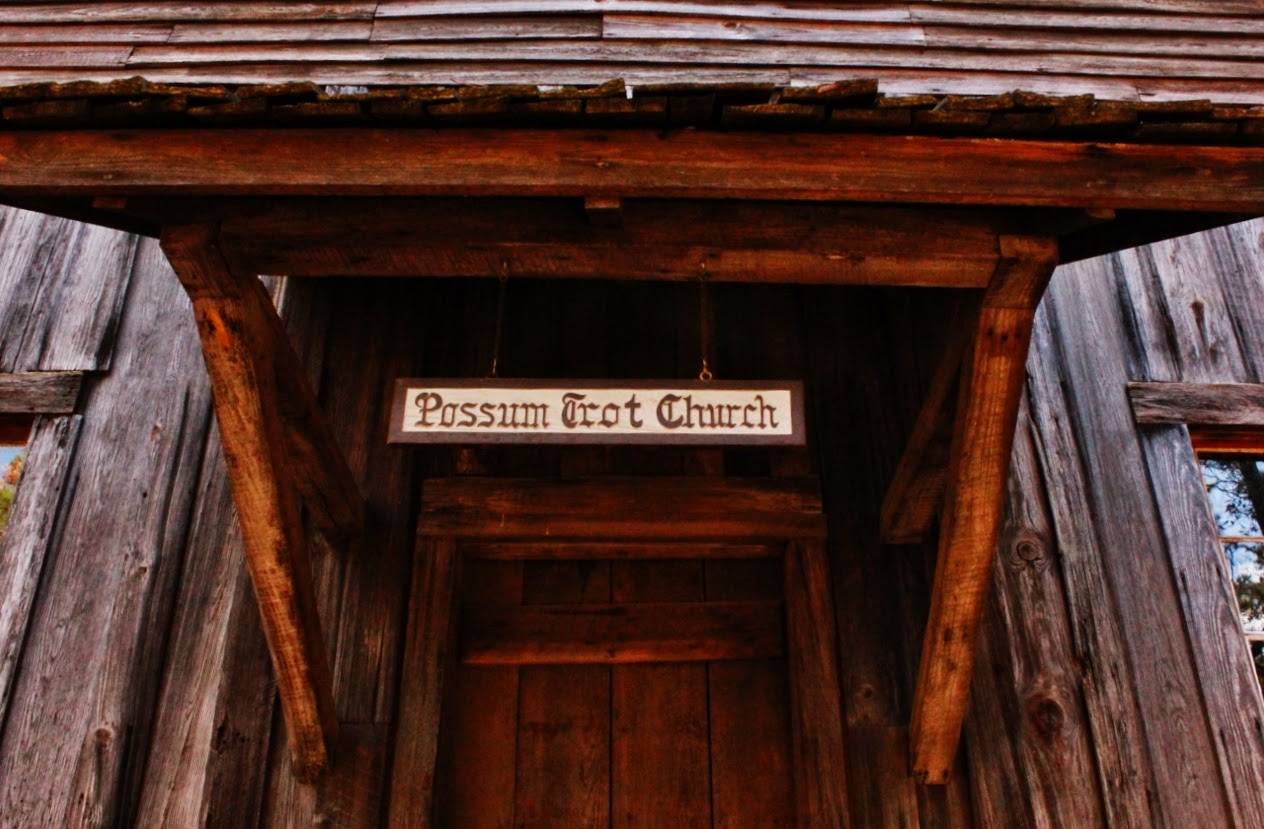 I’m not sure if these classrooms have been recreated or were just left as they were, but in any case it brings one back to a time that is no more. 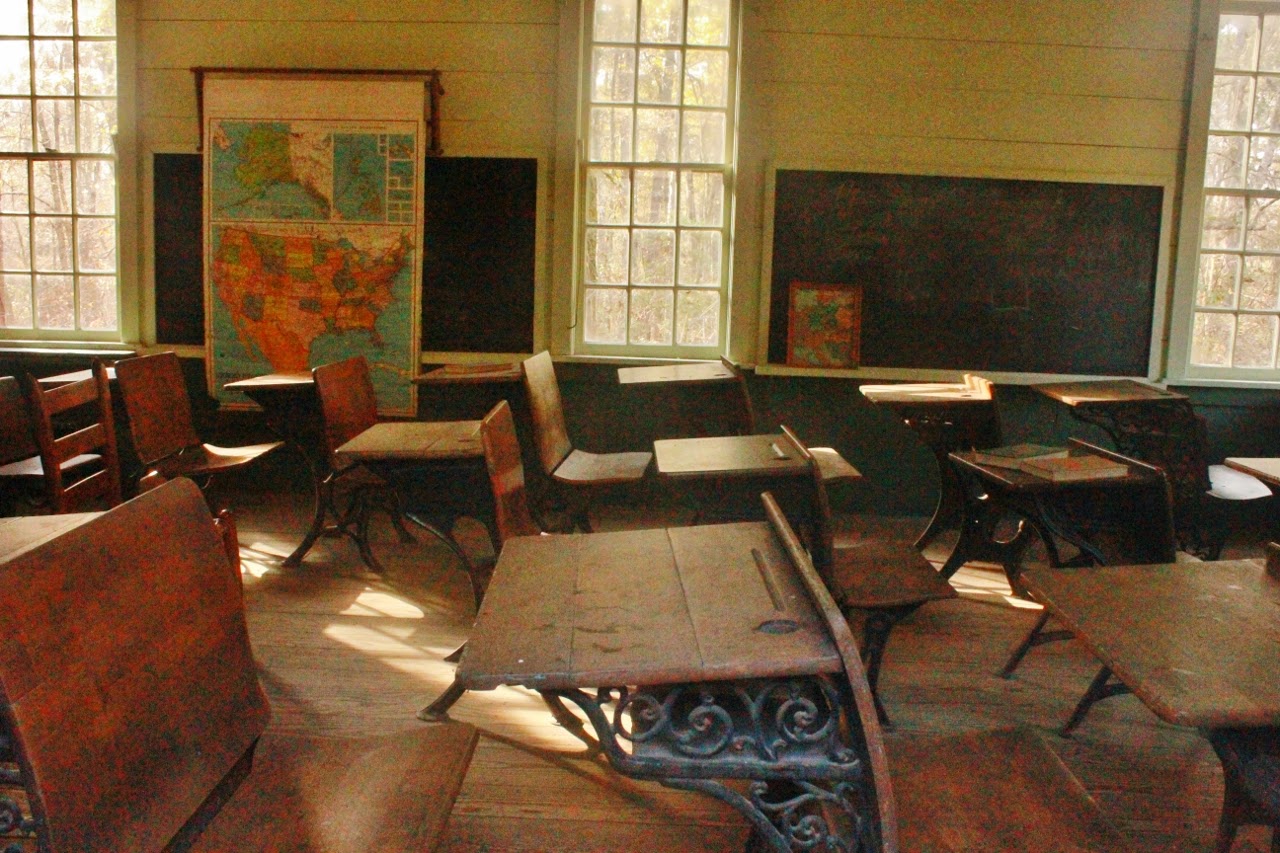 The general public can’t go inside the Possum Trot Church or school houses. I had to take these pictures with my camera lens right up against the glass of the windows, hence the reflections you see if some of the pictures. 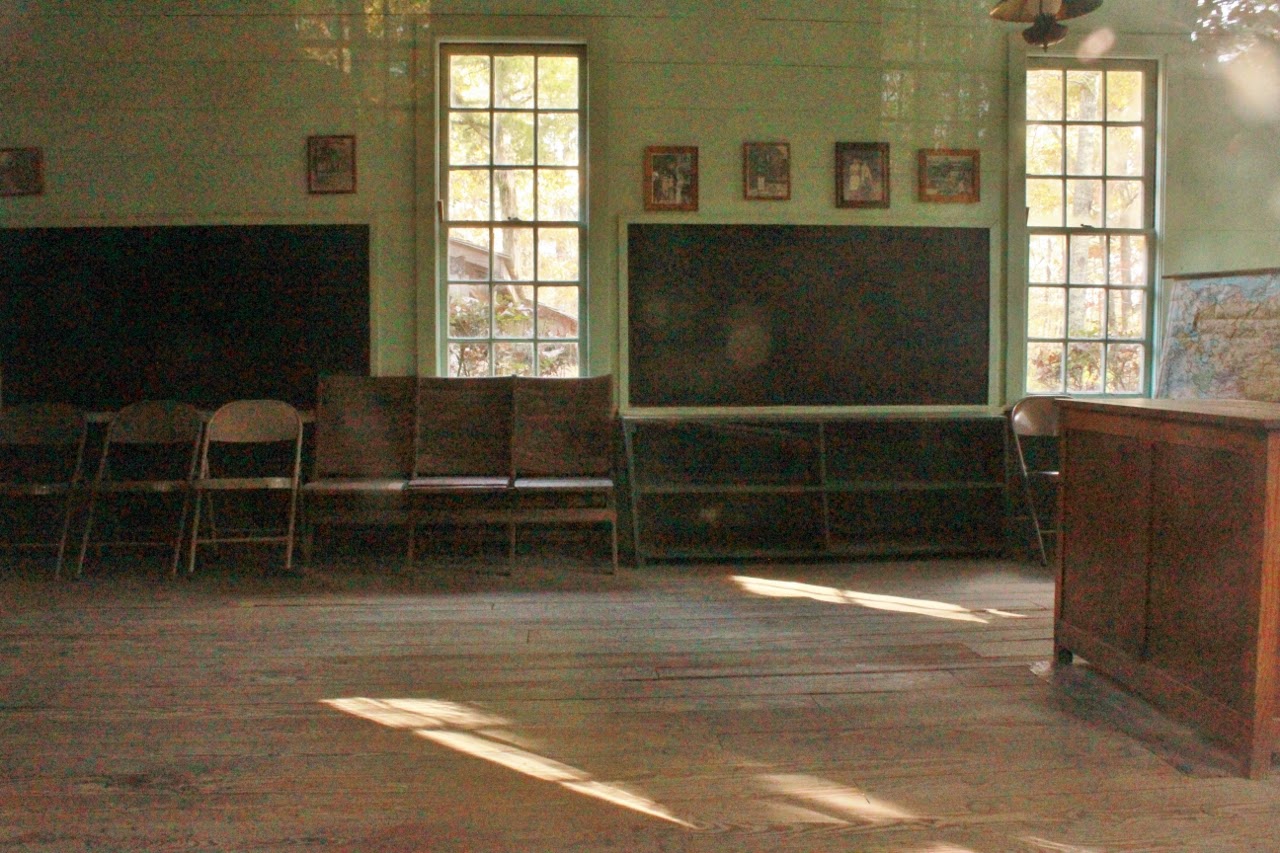 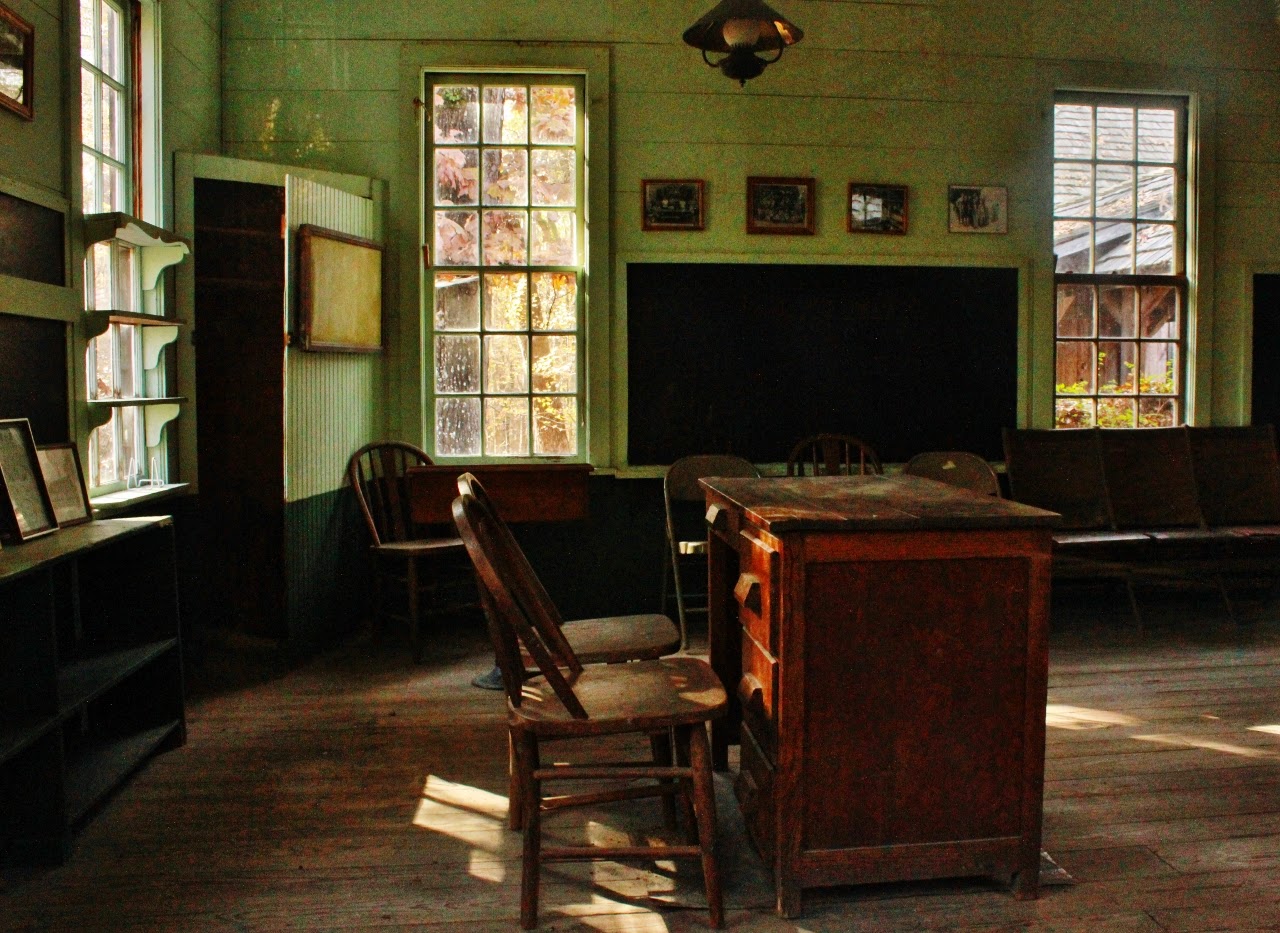 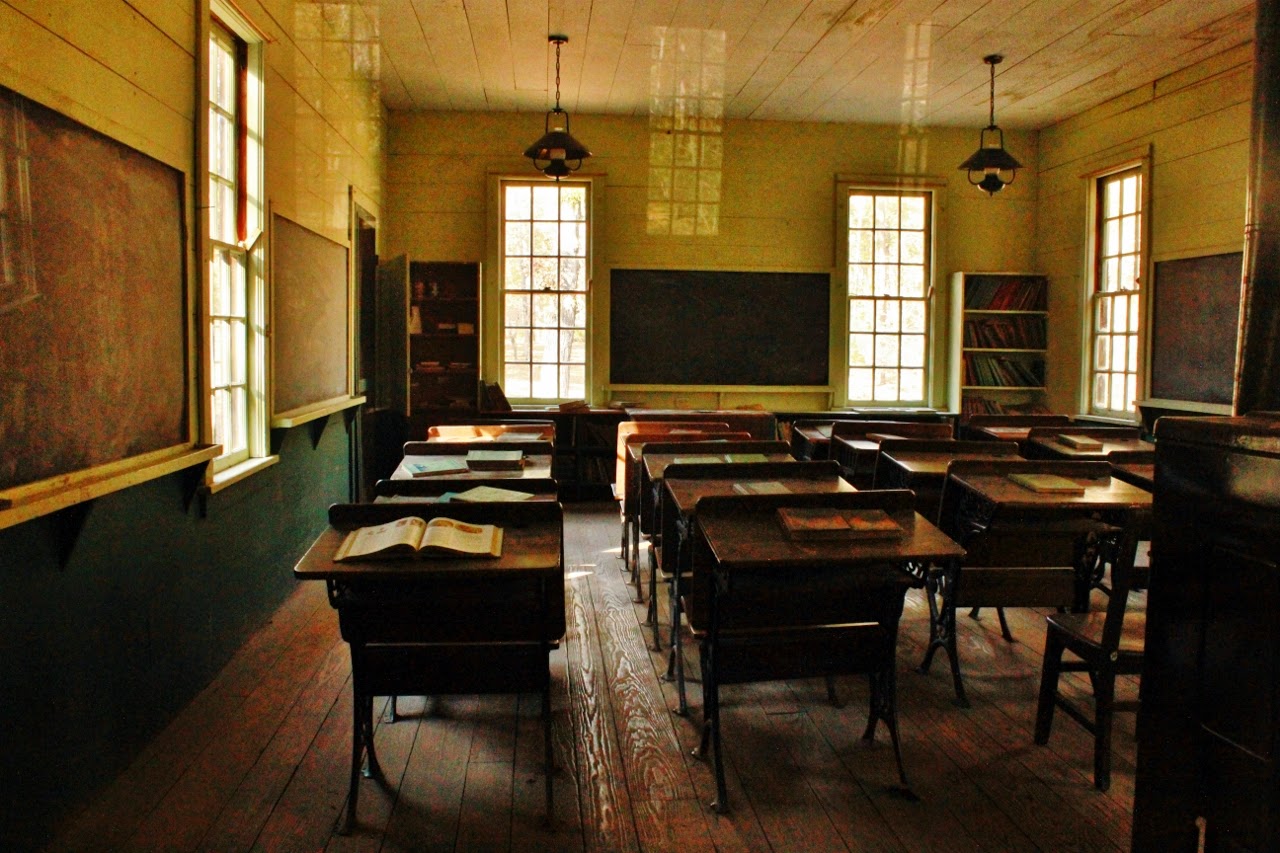 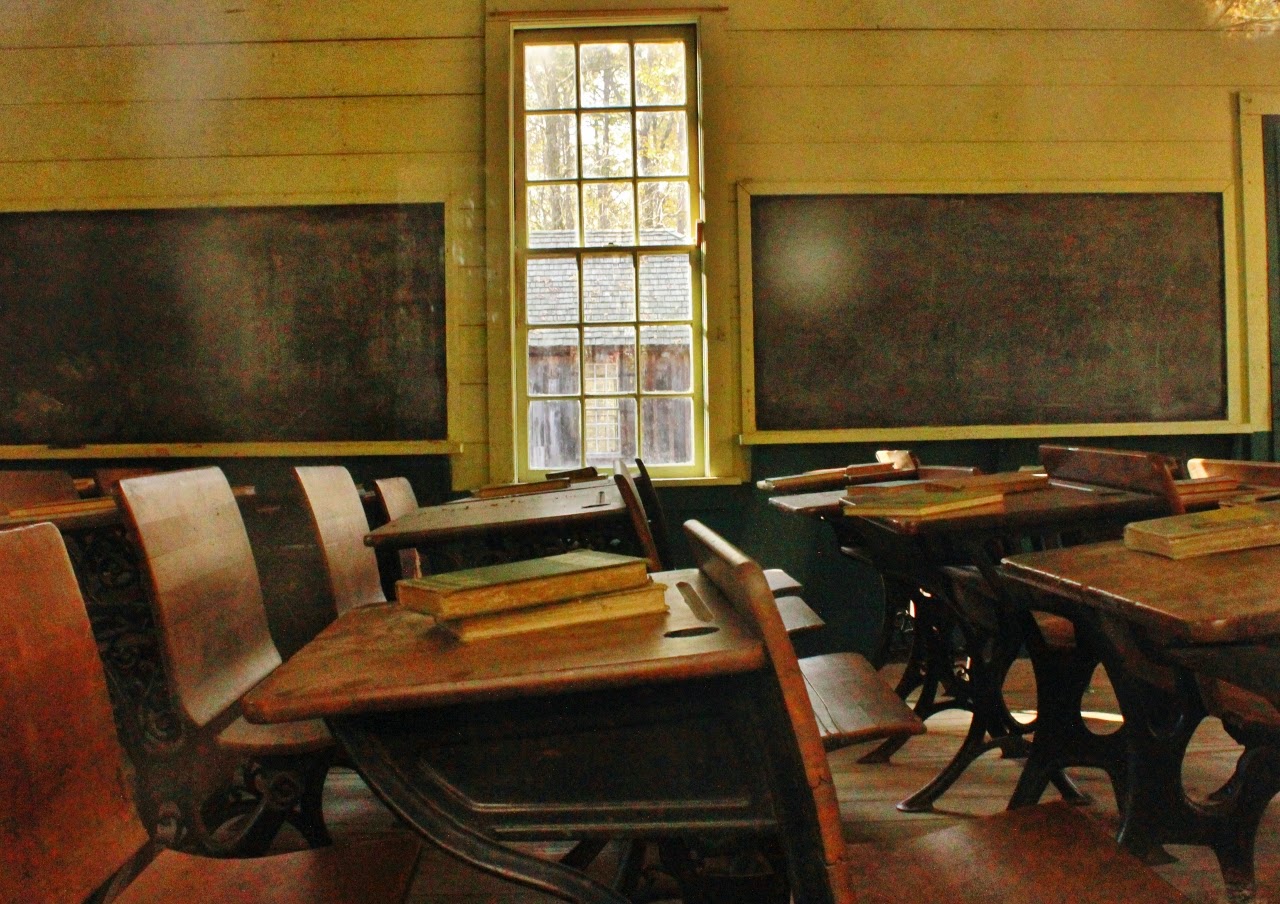 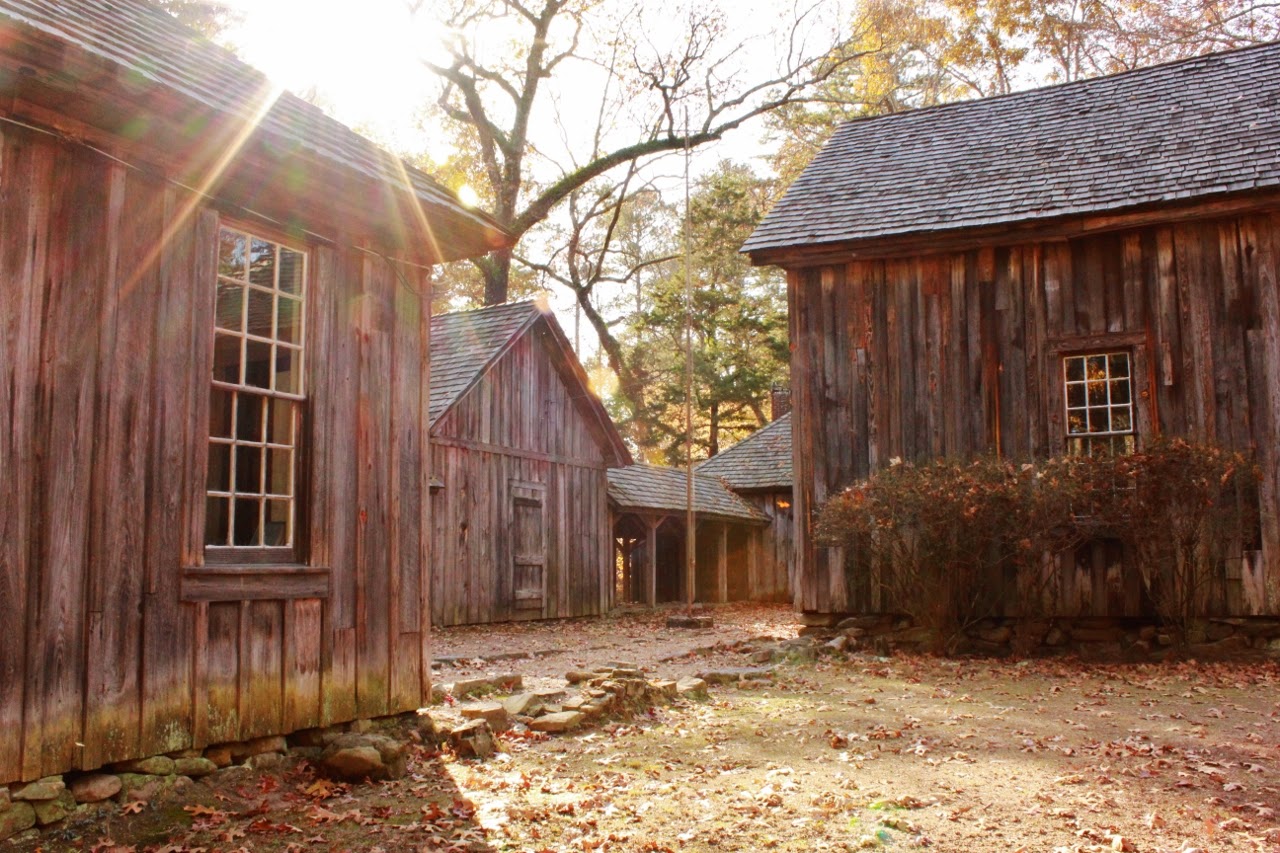 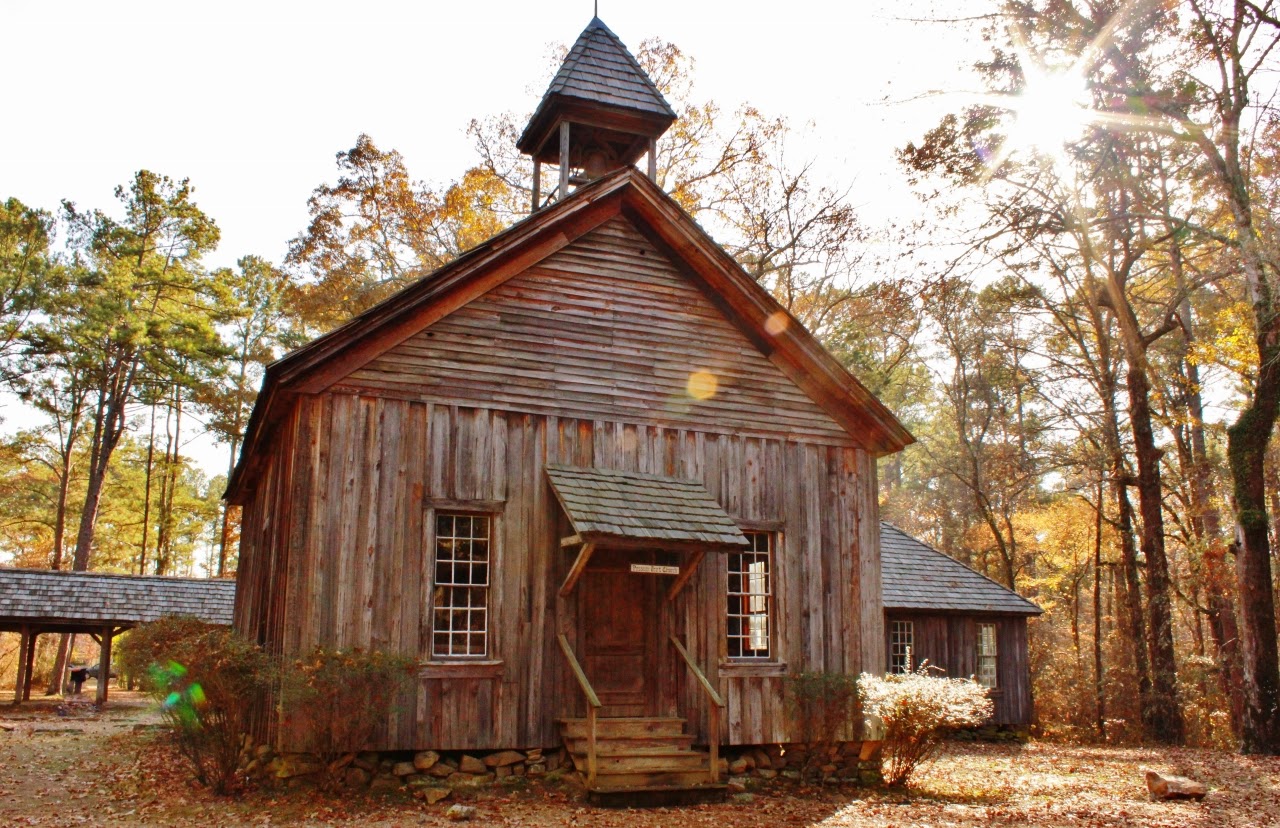 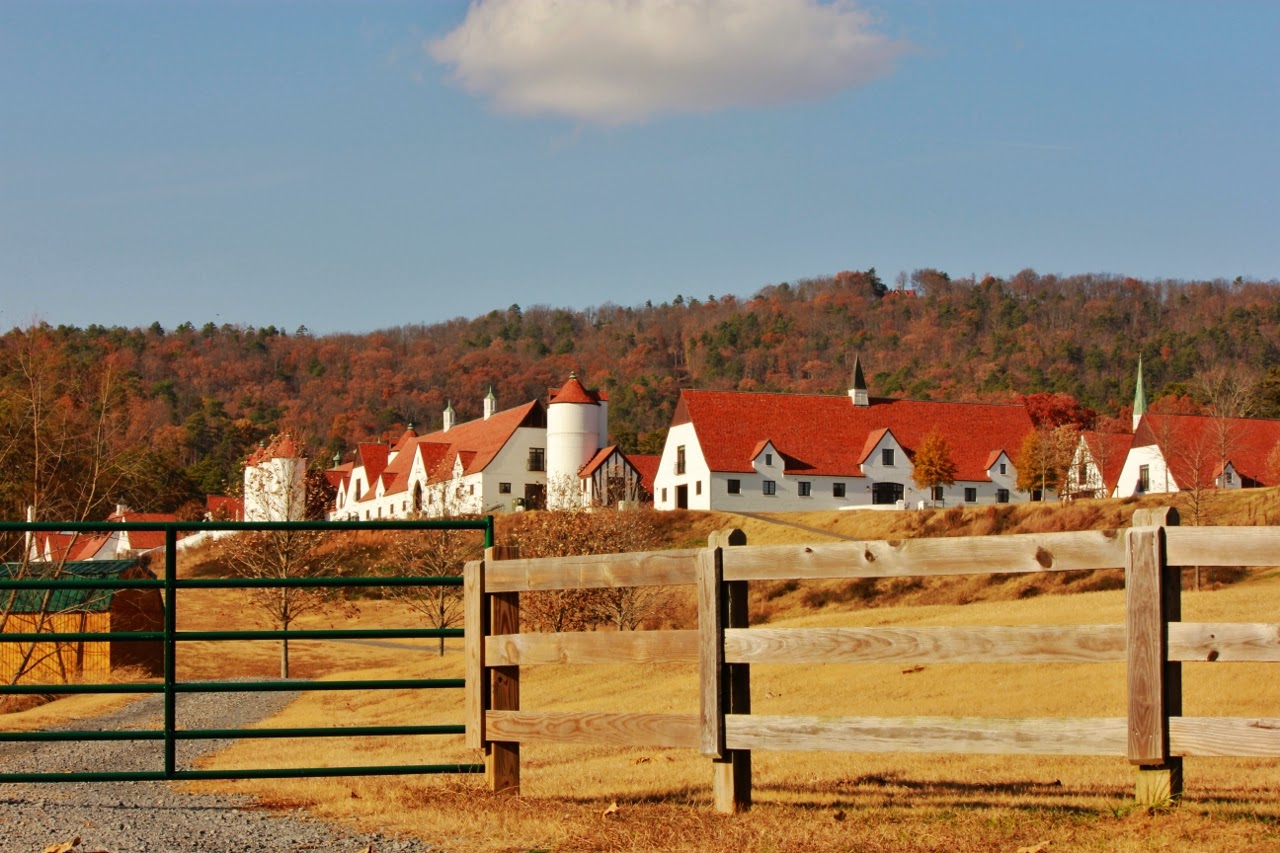 WinShape Retreat is also located on the Berry College campus. It offers a Christian oriented respite for growth and transformation for married couples, and ministry leaders. 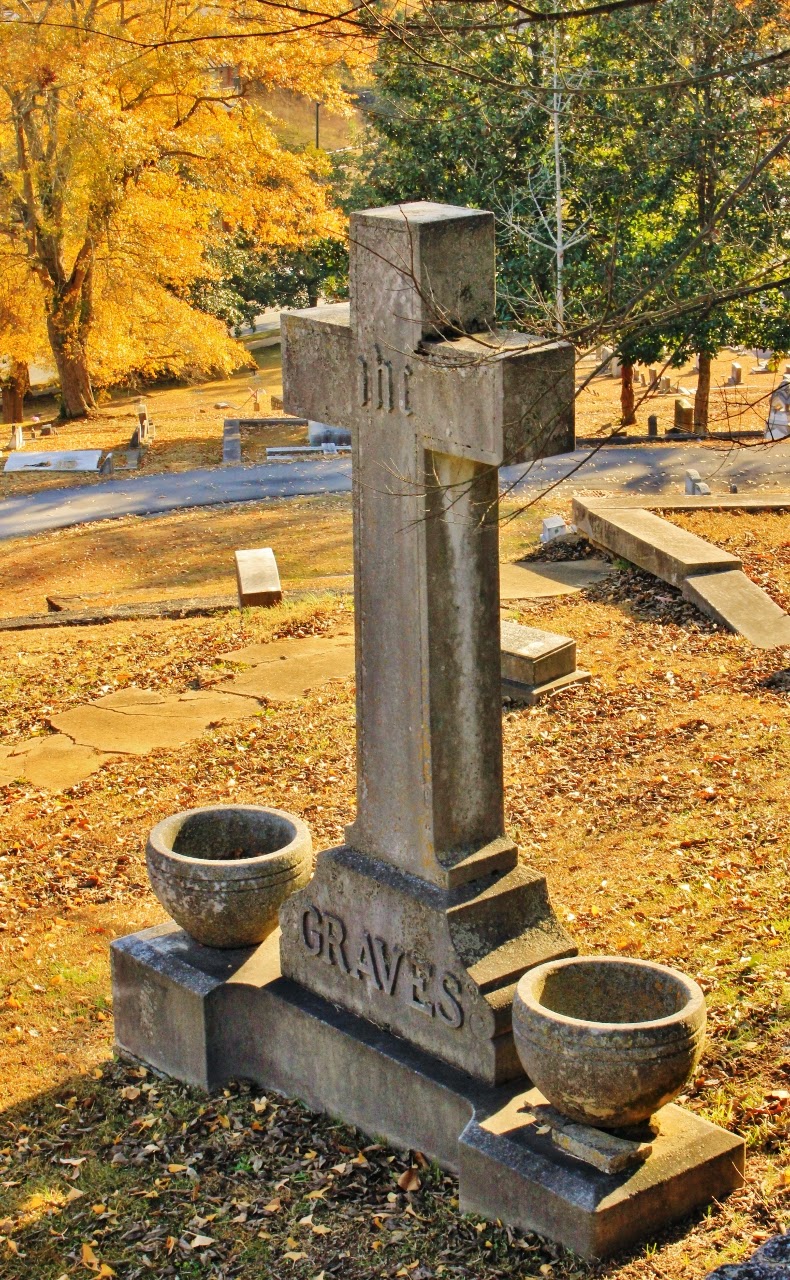 Before it was a cemetery, what is now Myrtle hill was a battle site of 800 men led by General John Sevier, one of the founding father’s of Tennessee, and 1000 Cherokee in 1793. General Sevier was in pursuit of these Cherokee because they’d allegedly scalped and killed 13 settlers near Knoxville. 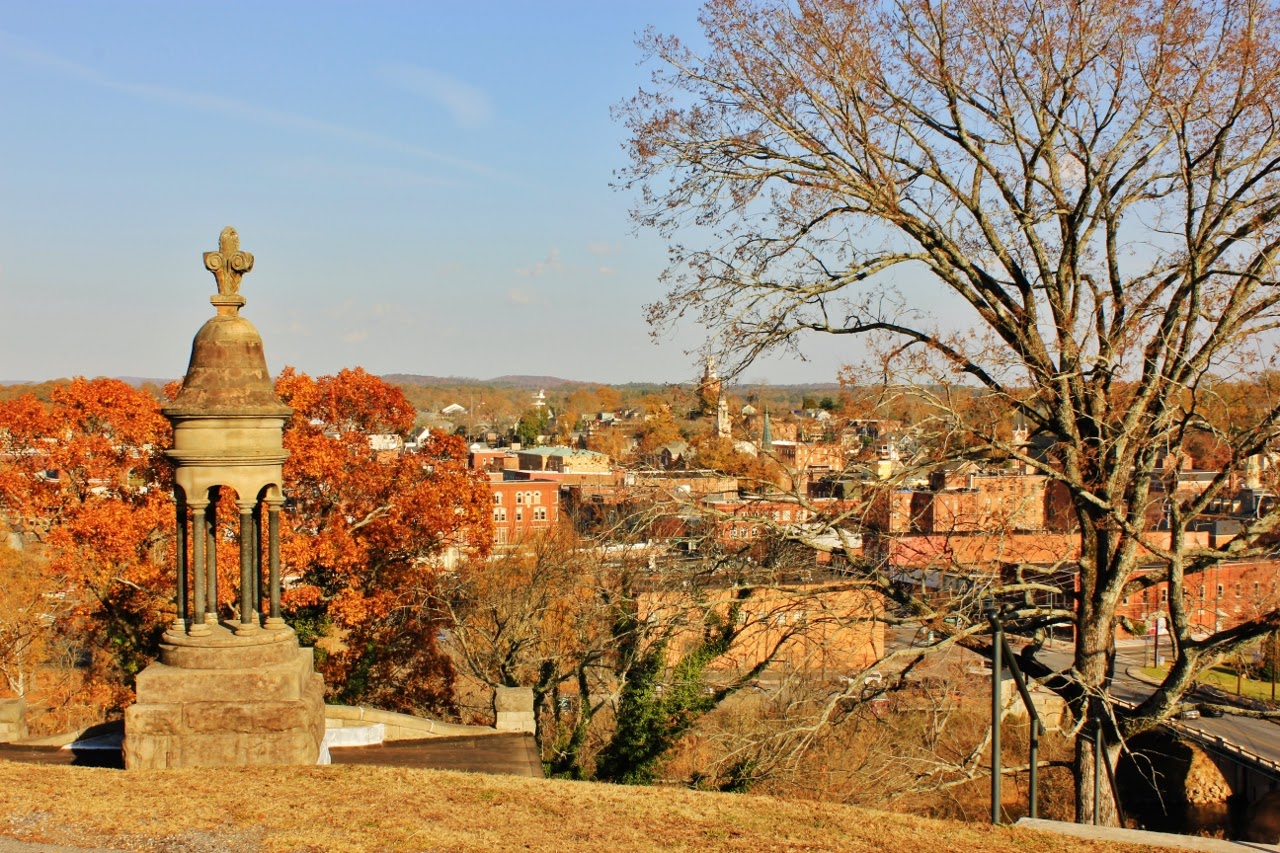 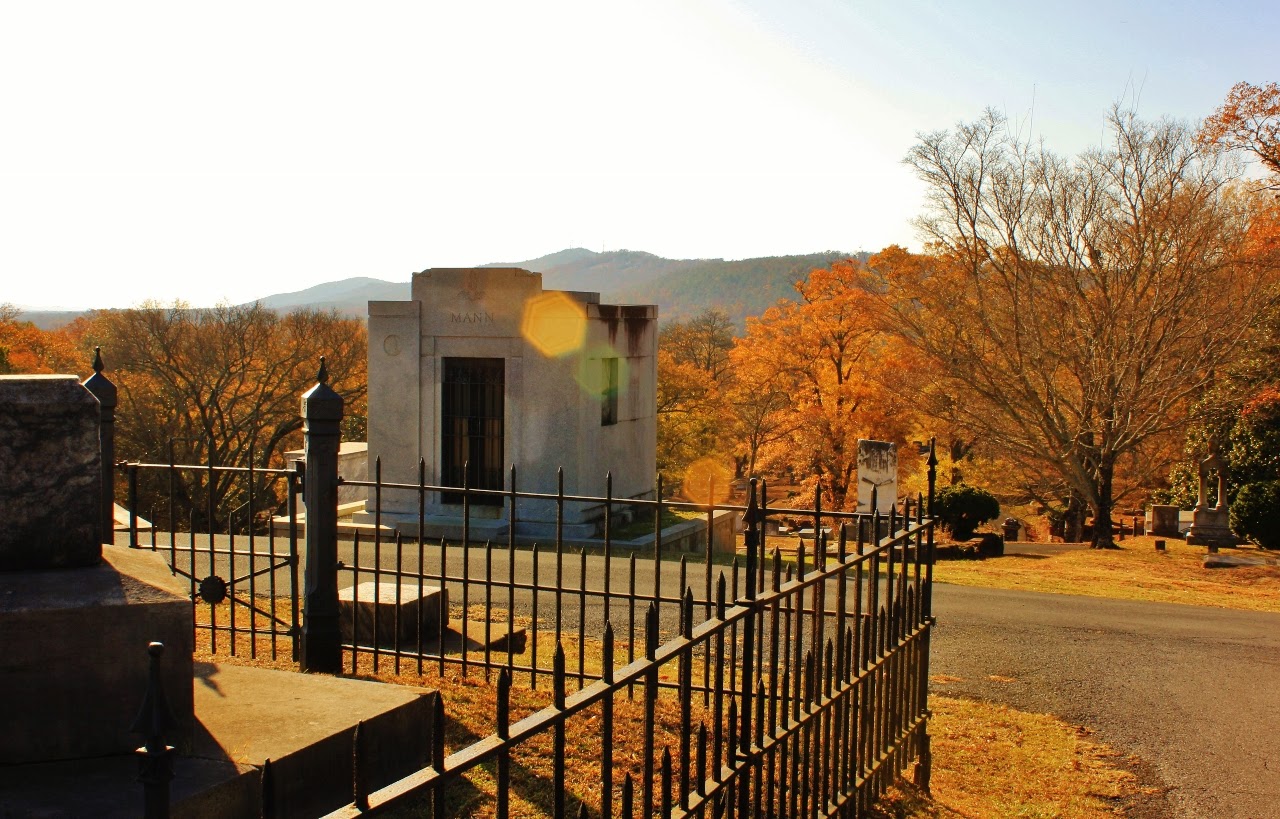 After the Dahlonega gold rush, Rome was founded in 1834 an Myrtle Hill was opened as a cemetery in 1850 after the other 2 cemetery hills in the town were at capacity. The poisonous vine Myrtle vine was prominent on the hill and hence the name Myrtle Hill. 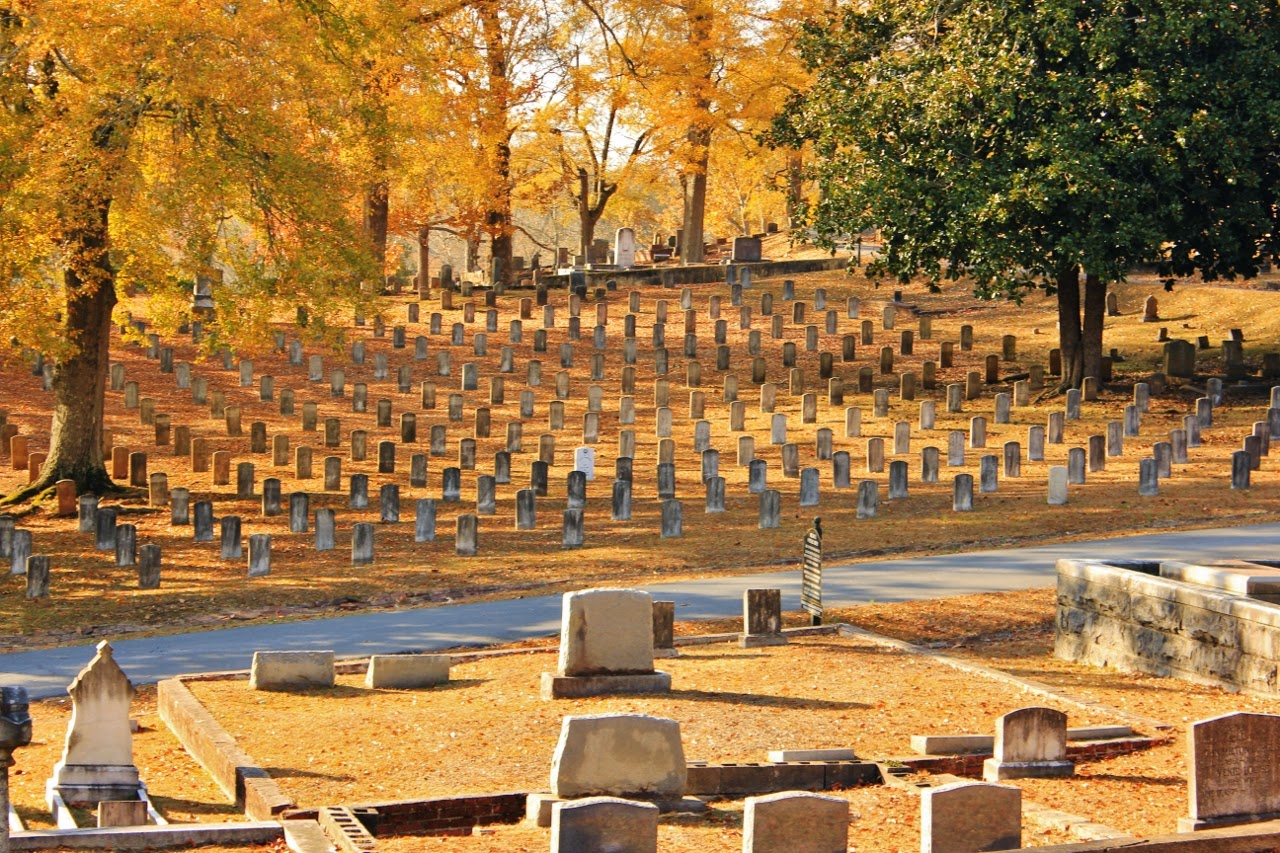 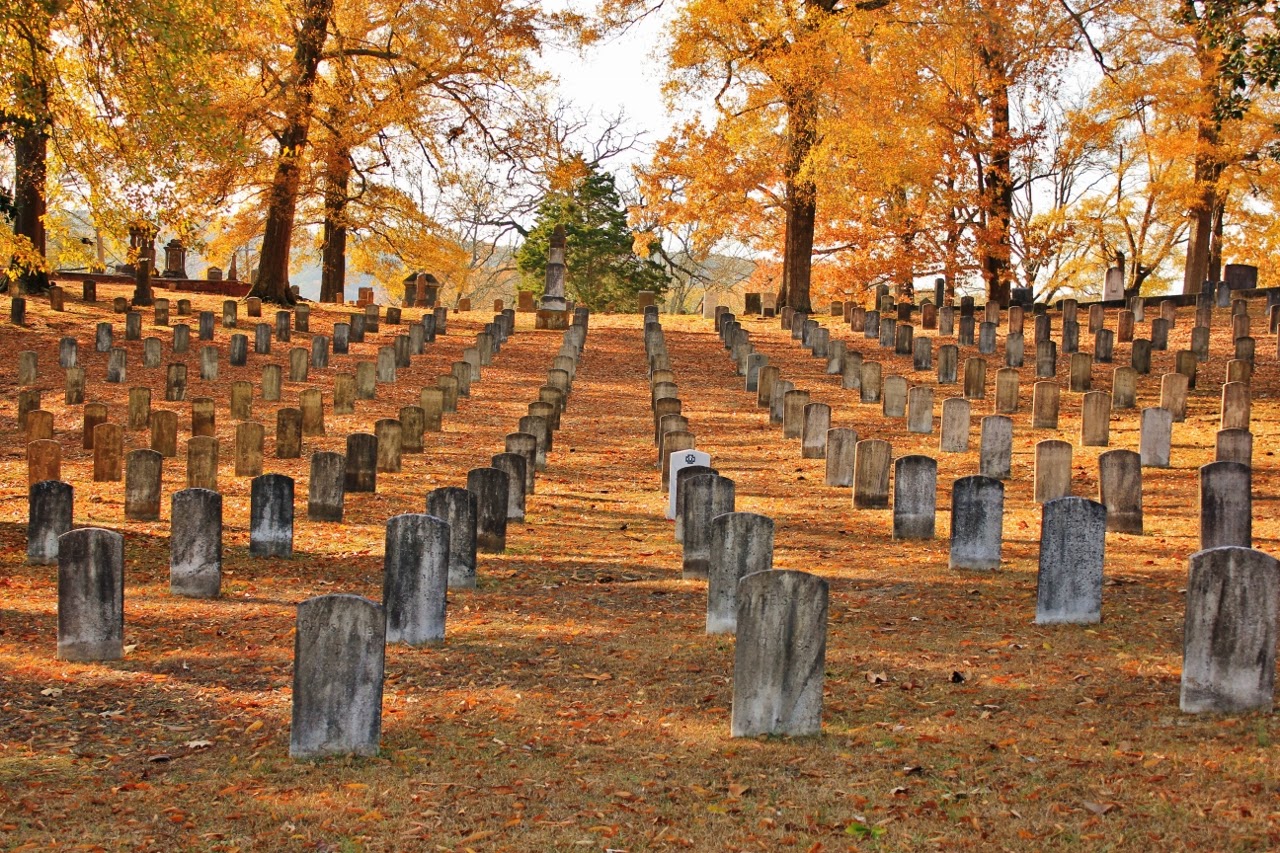 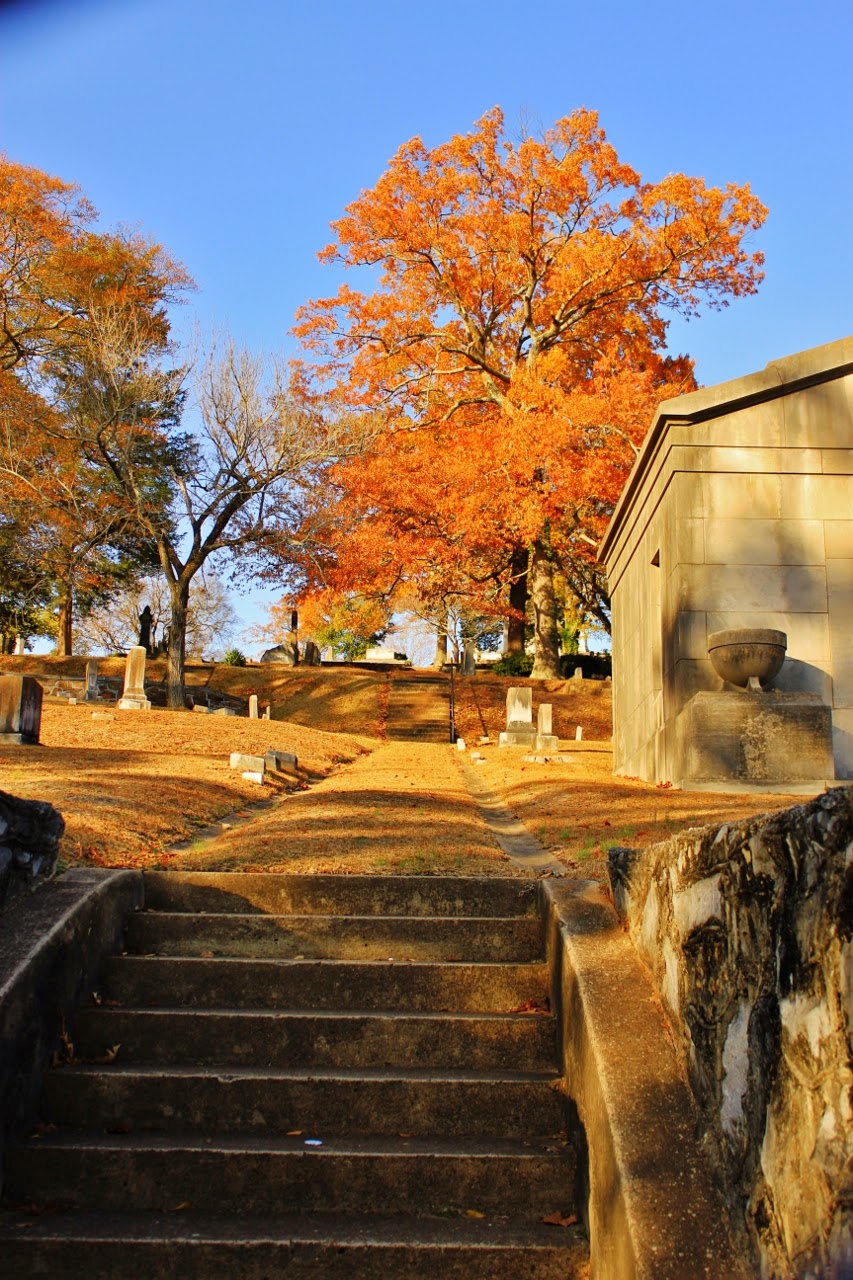 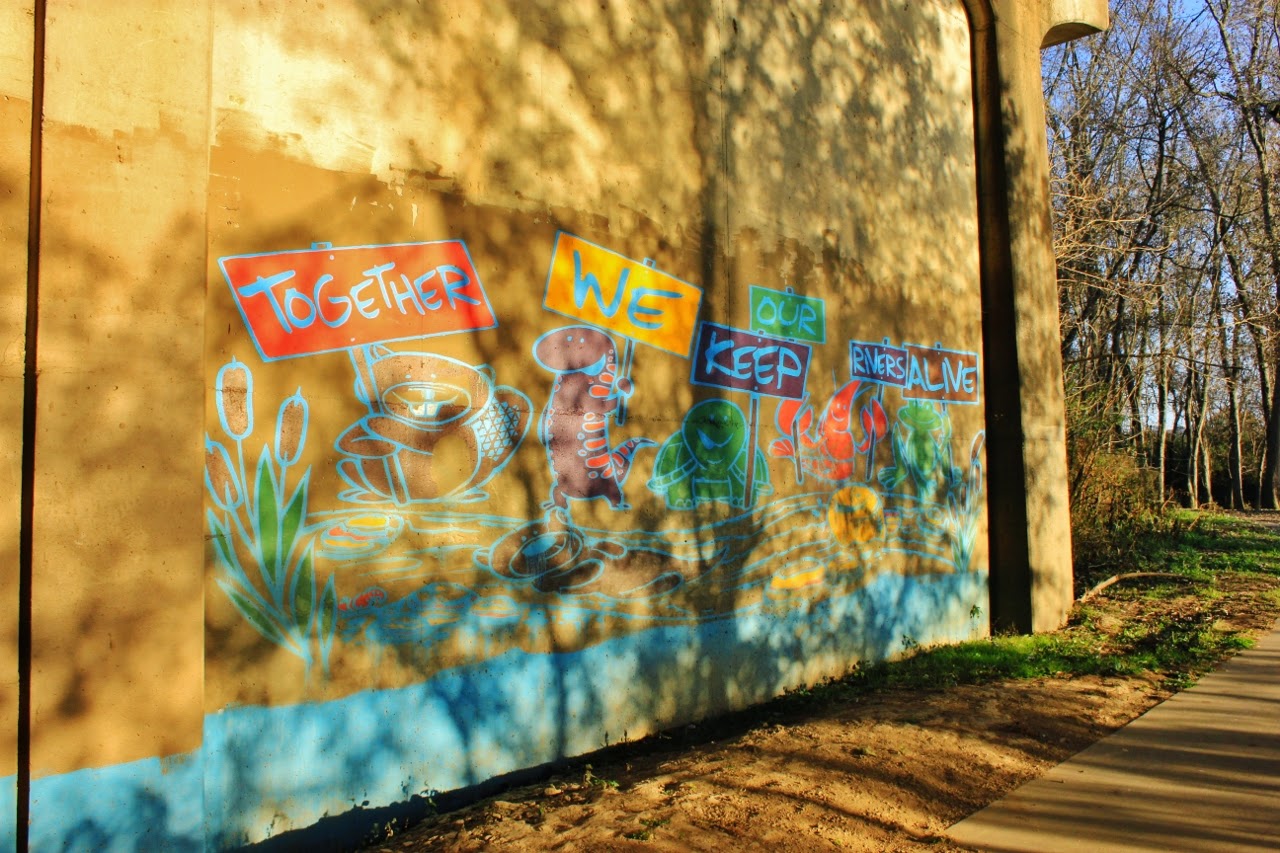 Mural on Heritage Park trail alongside the Oostanaula river. 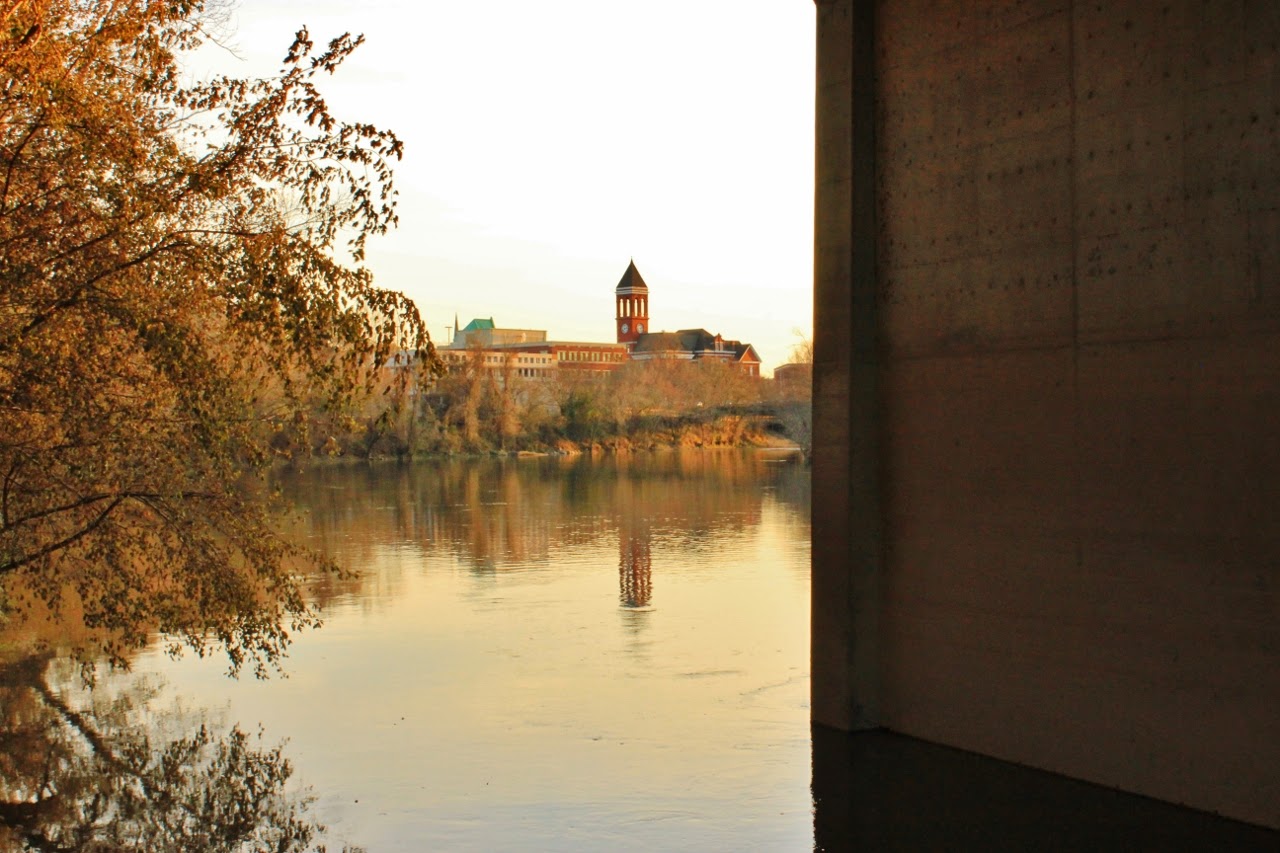 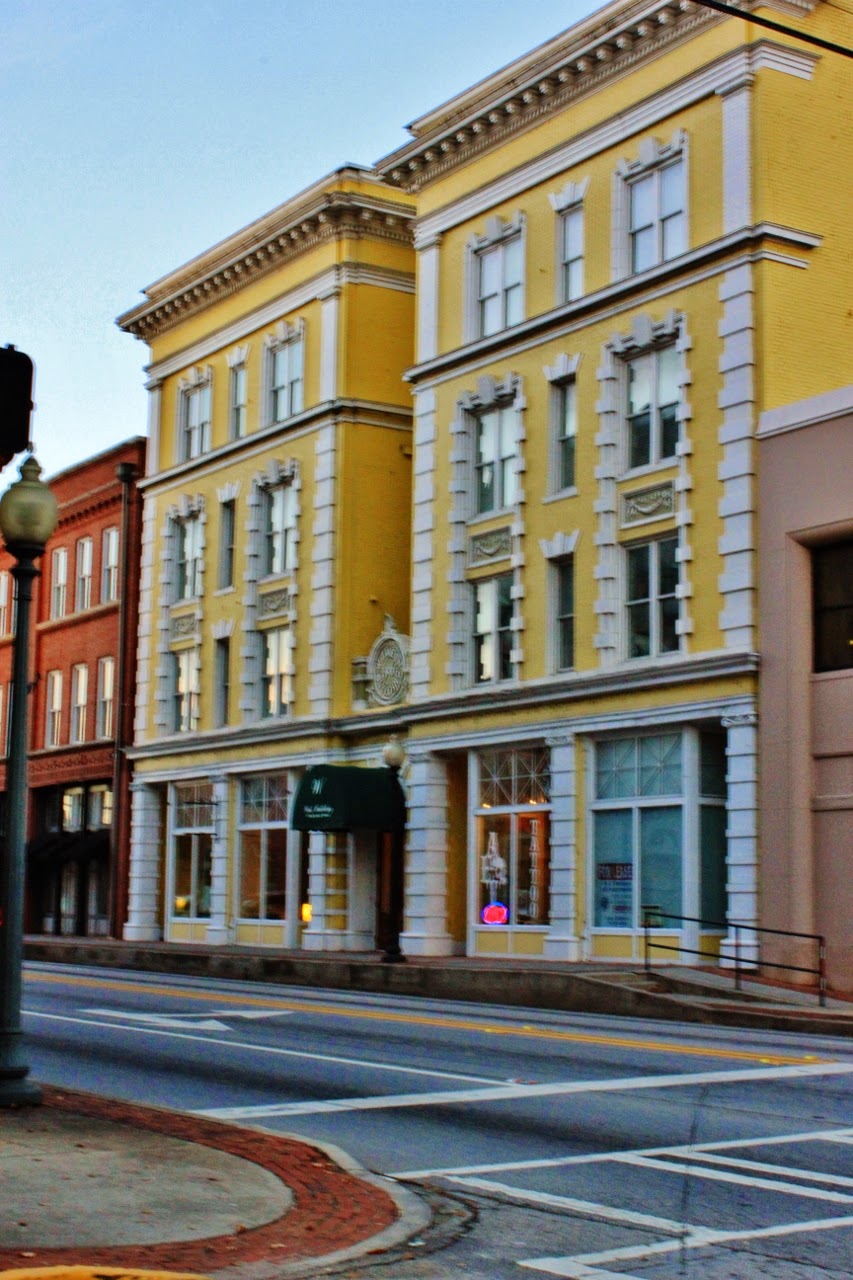