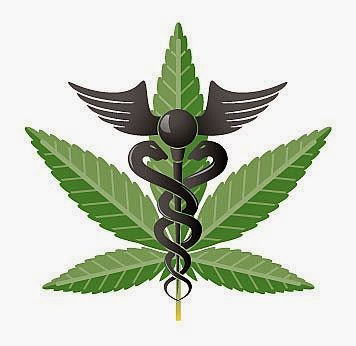 The Florida Right to Medical Marijuana Initiative, Amendment 2 is on the November 4, 2014 ballot in the state of Florida as an initiated constitutional amendment. The measure, upon voter approval, would legalize medical marijuana. Specifically, the measure would guarantee the following:
The measure defines a “debilitating medical condition” as cancer, multiple sclerosis, glaucoma, hepatitis C, HIV, AIDS, ALS, Crohn’s disease, Parkinson’s disease “or other conditions for which a physician believes that the medical use of marijuana would likely outweigh the potential health risks for a patient.”[1]
The Florida Department of Health would be responsible for regulating medical marijuana. The department would issue and regulate patient identification cards and personal caregiver identification cards, develop procedures related to medical marijuana treatment centers and institute regulations defining reasonable amounts of marijuana for medical use.
The constitutional amendment contains six limitations on how the amendment’s language can be construed:[1]
Supporters of Amendment 2 say the measure will help people with debilitating medical conditions. Opponents, on the other hand, argue the amendment is “de facto legalization” of marijuana.
Recent polls suggest that the initiative will not pass. Many voters in Florida believe it will lead to wider recreational use of the drug.
Alabama 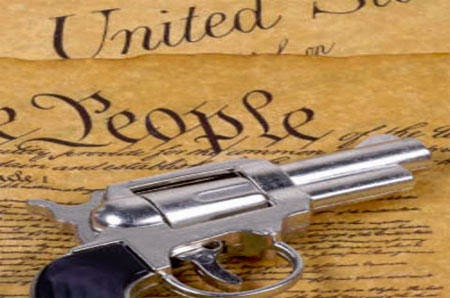 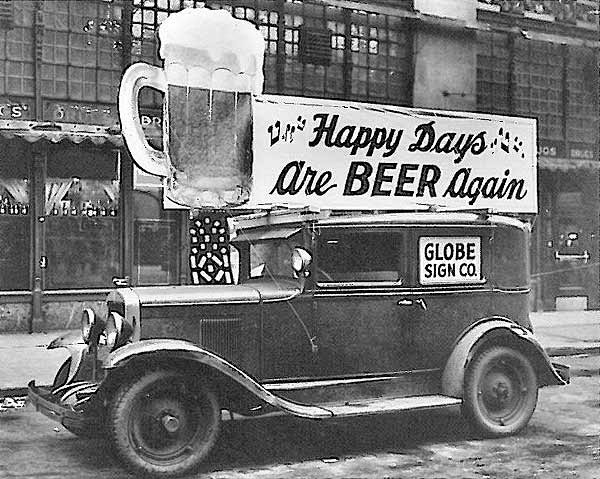 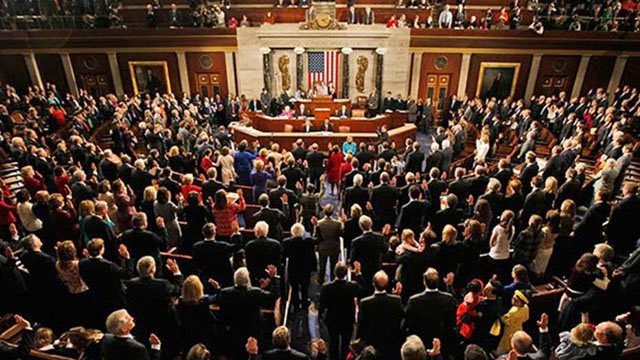 The Arkansas Elected Officials Ethics, Transparency and Financial Reform Amendment, Issue 3 is on the November 4, 2014 ballot in Arkansas as a legislatively-referred constitutional amendment.
If approved, the amendment would permit legislators to serve a total of 16 years in the House and Senate – thereby doubling and more than doubling the amount of time a lawmaker can stay in the Arkansas senate and house, respectively – and establish limits on lobbying efforts by former legislators, as well as campaign donations and gifts from lobbyists.
It would further form a separate, seven-member commission to determine state elected officials’ salaries. The seven members of the committee would be appointed, as opposed to elected. Four of the commissioners would be chosen by the Speaker of the House and the President Pro Tempore of the Senate; two more would be selected by the governor and one would be appointed by the Chief Justice of the Arkansas Supreme Court.[1]
The amendment was sponsored by Rep. Warwick Sabin (D-33) in the Arkansas General Assembly, where it was known as House Joint Resolution 1009. If approved, Issue 3 will amend and repeals multiple sections of the Arkansas Constitution.
Hard to say if this bill is good or bad. Longer term limits is never a plus, but limiting campaign donations, lobbying efforts by former legislators and campaign donations, on the other hand, always is.
Georgia 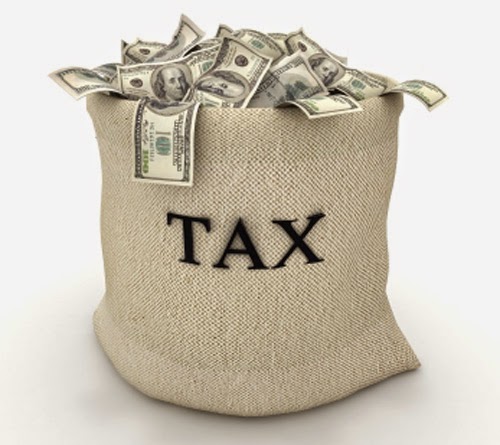 The Georgia Private College Buildings Tax Exemption, Referendum 1 is on the November 4, 2014 ballot in Georgia as a legislatively-referred state statute. The measure, upon voter approval, would extend a “public property” ad valorem tax exemption to privately held and operated student dormitories and parking decks that are obliged by contract to serve universities within the University of Georgia system.
The statute is part of a larger legislative package related to the privatization of student dormitories. The package, taken together, would lease dormitories to private firms who would collect revenues from operating the dorms. The package would leave some control of student dorm boarding prices to administrators. The leasing companies would take on any existing debt on leased properties and have the option of building new dormitories. Leases would last from 30 to 65 years, and many would include a renewal option. Private companies would bid on contracts and be selected following the referendum’s approval.
If approved, this bill effectively keeps the state of Georgia from taxing itself and keeps student tuition, housing, etc lower.
Louisiana 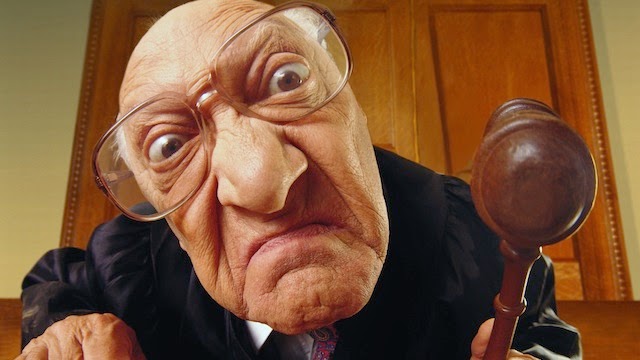 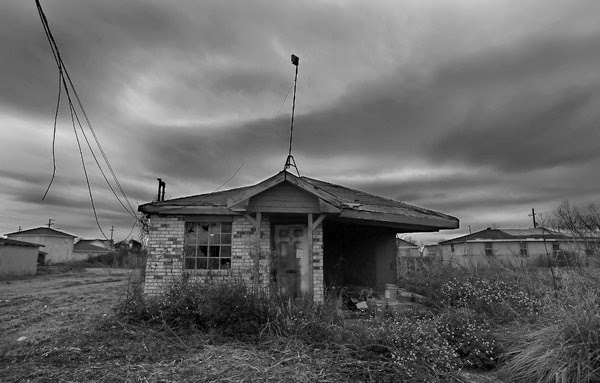 The Louisiana Sale of New Orleans Property, Amendment 13 is on the November 4, 2014 ballot in Louisiana as a legislatively-referred constitutional amendment. The measure, upon voter approval, would authorize the governing body of New Orleans to sell property in the city’s Lower Ninth Ward. The property’s sale price would be fixed by the Louisiana Legislature.
Seems like a no-brainer. The real-estate market in the Lower Ninth Ward could use any sort of a boost it can get. 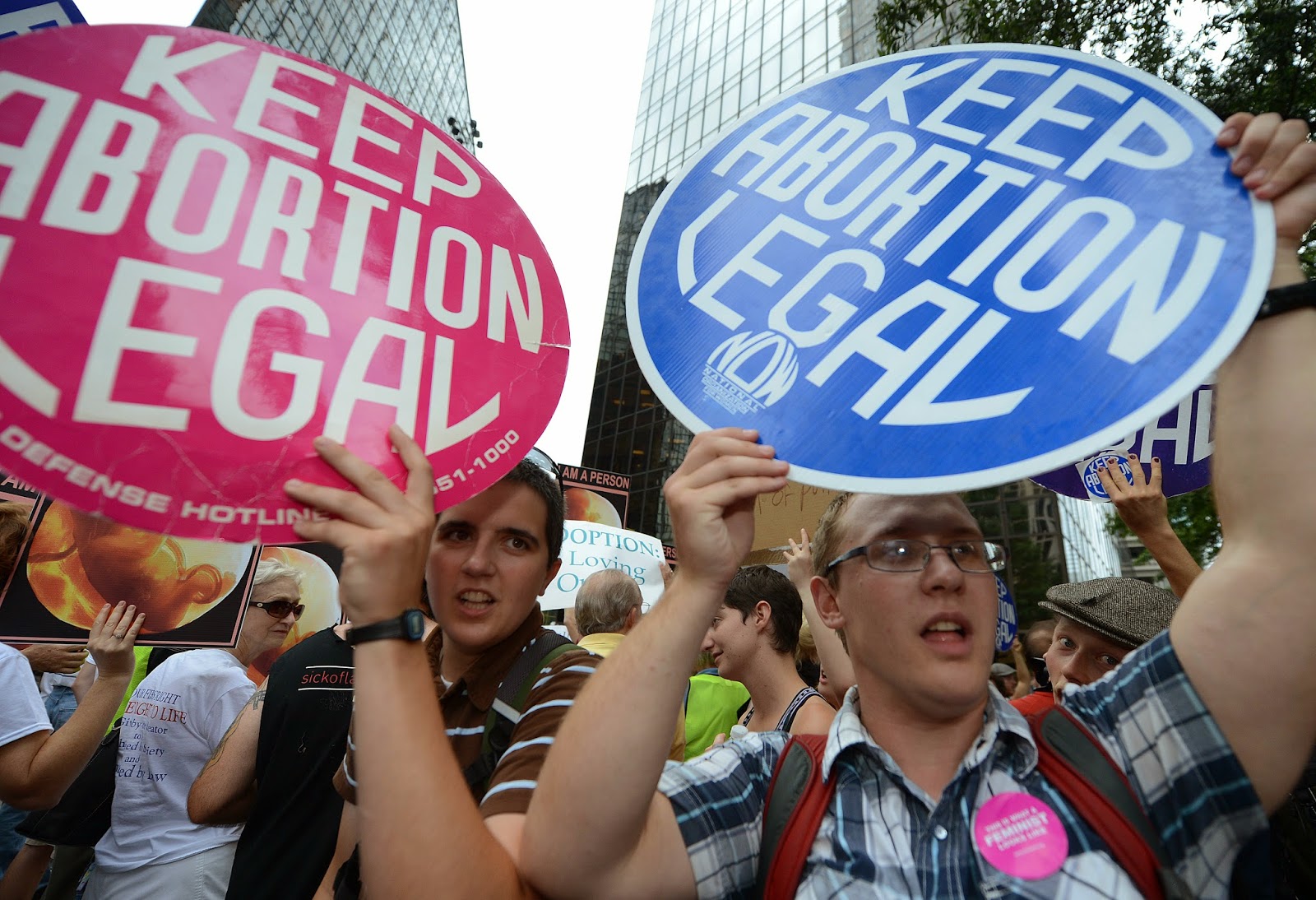 The Tennessee Legislative Powers Regarding Abortion, Amendment 1 is on the November 4, 2014 ballot in the state of Tennessee as a  legislatively-referred constitutional amendment. The measure, upon voter approval, would add language to the Tennessee Constitution empowering the legislature to enact, amend or repeal state statutes regarding abortion, including for pregnancies resulting from rape or incest or when necessary to protect the mother’s life.
Amendment 1 was placed on the ballot by the Tennessee General Assembly in two separate votes. It was sponsored by U.S. Rep. Diane Black (R-6), who was a state senator at the time of introduction, and State Sen. Mae Beavers (R-17) as Senate Joint Resolution 127.
In Tennessee, a legislatively-referred constitutional amendment must earn a majority of those voting on the amendment and “a majority of all the citizens of the state voting for governor.”
If passed, this law would remove protections against pregnant women in Tennessee regardless of whether the pregnancy endangered their life or not, and grant “protections” to the unborn.
____________________________________________________________
There are many more ballot initiatives for these Mid-term elections this coming November 4, 2014. These are just some of the more contentious ones that people will be arguing over and wringing their hands over on both sides of the political spectrum. It’s your choice if you want to vote “yes” or “no” for whichever initiative affects you in your state, but at least get out and make that choice.