Br-amble-ville is the name I have decided to coin when referring to my neighborhood of Atlanta. It is a triumvirate of rapidly rising hamlets right outside Buckhead, more commonly known collectively as the cities of Brookhaven, Chamblee, and Doraville. This tri-town area is heir apparent to be crowned the most up and coming area in the ever sprawling metropolis of Metro Atlanta. Br-amble-ville is poised to rival any other rich and vibrant urban community that makes up the patchwork we all call home. 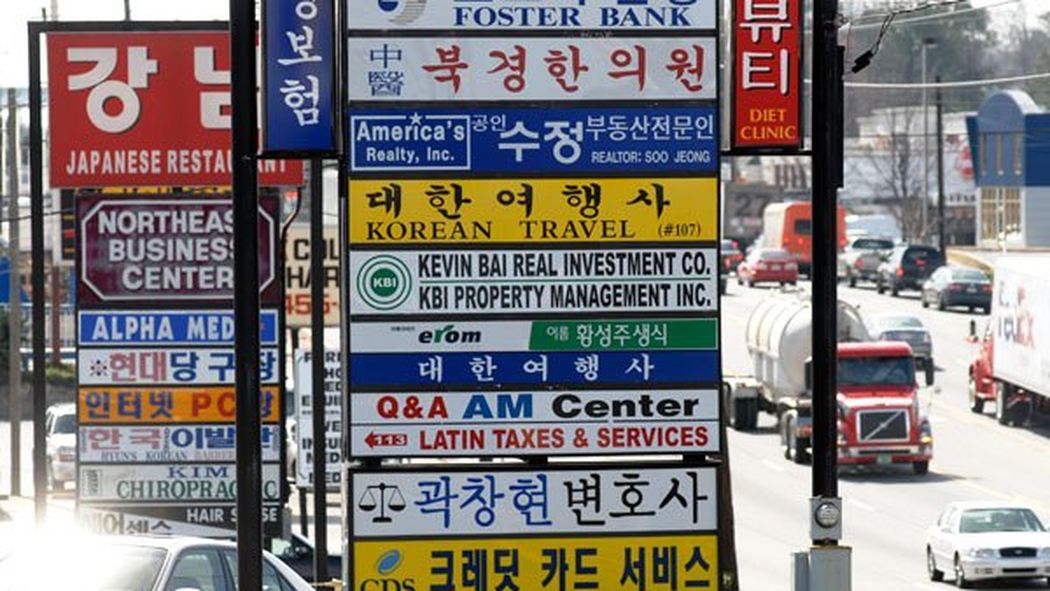 Combined, these three municipalities can currently boast having the second busiest airport in Georgia with Peachtree-DeKalb, having two top notch kudzu league universities with Oglethorpe and a Mercer satellite campuses, and with a branch of the CDC as a kicker. Along with the three major regional hospitals St. Joe’s (Emory), Children’s Healthcare, and Northside next door on pill hill, all three bergs boast MARTA stations with grand plans for development surrounding the Brookhaven, the Chamblee, and especially the Doraville station. There are great plans for a vast television and film development at the former massive General Motors plant in Doraville, Y’allywood’s future looks bright. 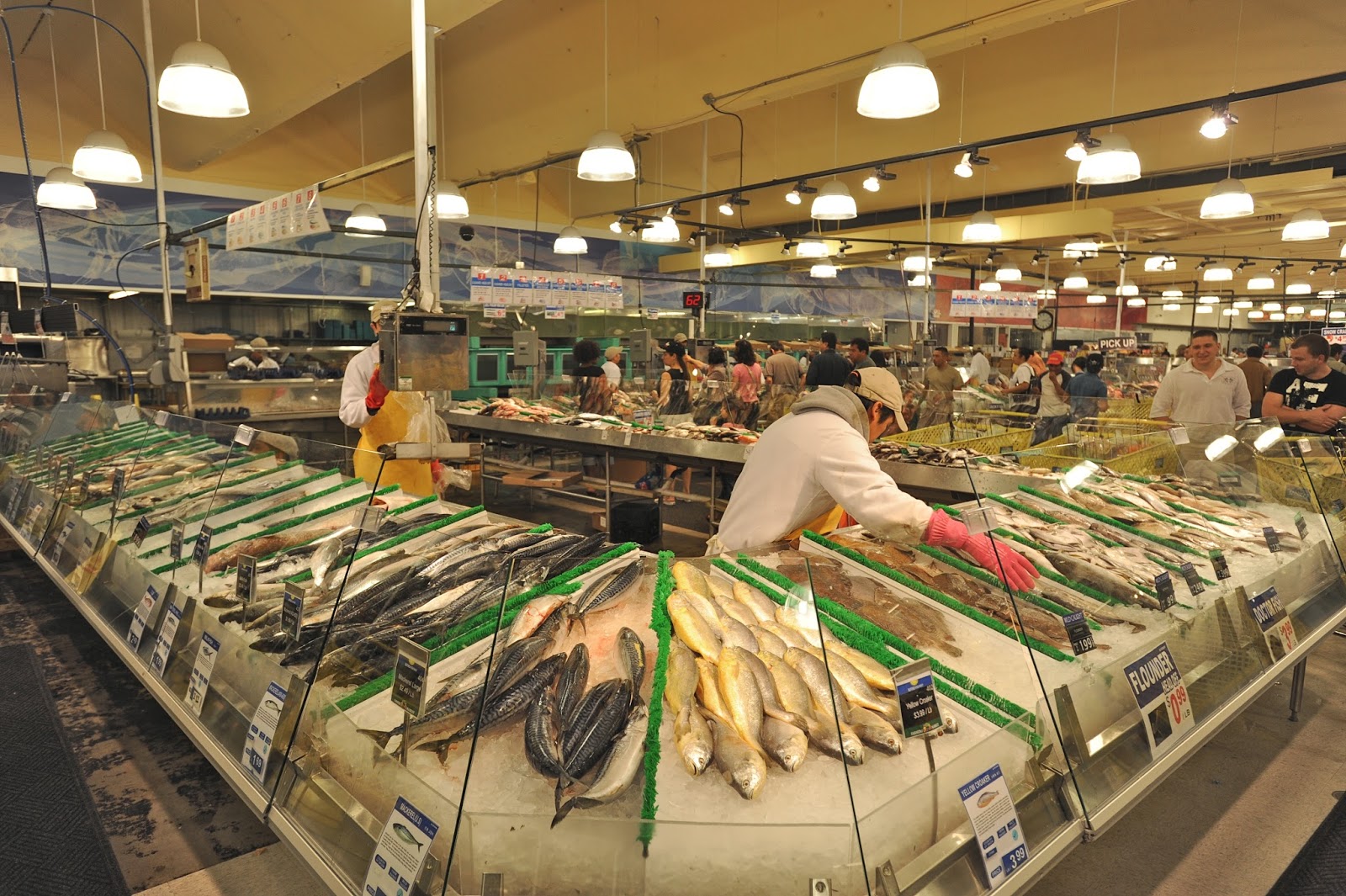 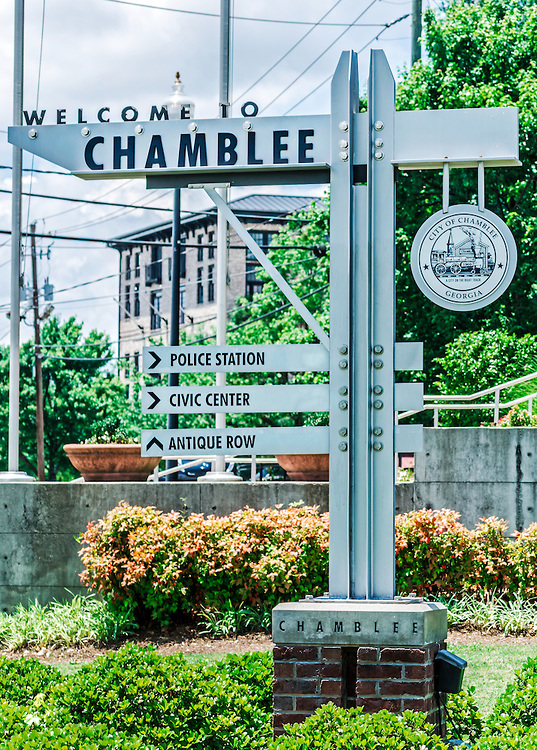 Chamblee is replete with cranes and the sounds of construction. Numerous  development is underway, some solely commercial buildings like Trackside, others are new apartment housing like Olmsted, and still others are still in the chain linked phases so they are in varying degrees of development. Parkview on Peachtree is very close to completion while others are still on the drawing board, but there are ambitious plans taking shape in all three cities. This promises ample restaurants, bars and exciting opportunities for nightlife, especially near the Buford Highway and the Peachtree Road corridors. The Olmsted Chamblee just opened up, you can’t miss the beautiful Chamblee Sign on the roof.  There are many spots in Br-amble-ville including my favorites Hopstix, Hudson Grille, and especially the Taqueria del sol which just opened up near Whole Foods. You also must try Southbound, Cine Bistro, Vintage Pizza and Kaleidoscope, Taqueria Los Rayos, Pho 24, Canton House and countless places planned for the very near future. Of the hamlets of Atlanta Brambleville is the only neighbor where will you find such truly exotic fareavailble in the  International Village of Atlanta which spans all three cities along Buford Highway and its side streets. 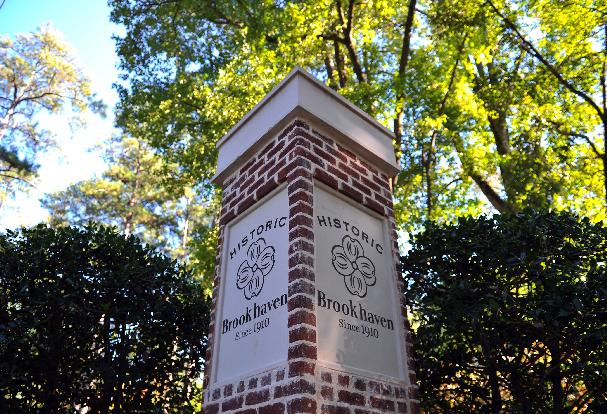 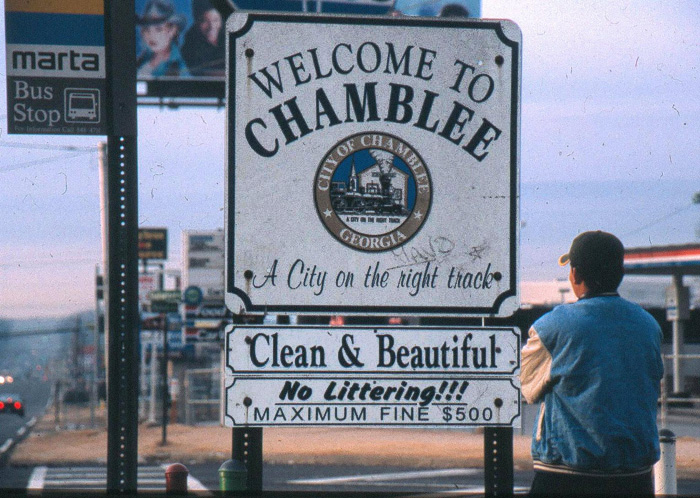