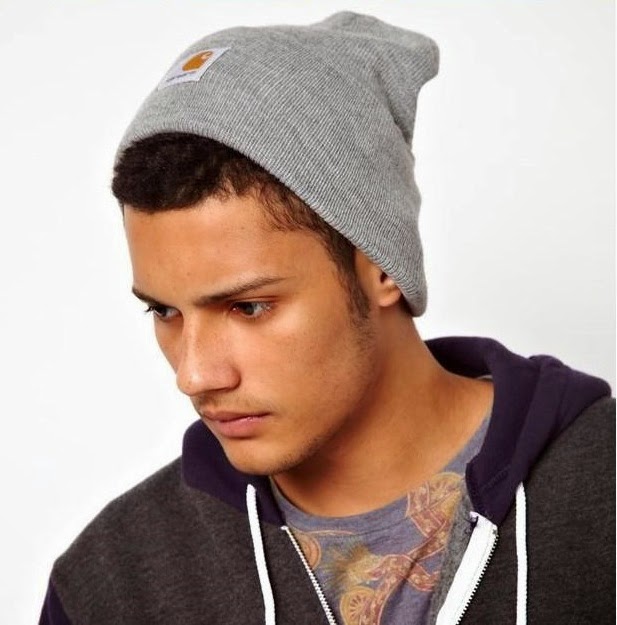 Versatile enough to wear on a Nashville Street corner or in your pickup truck to pick up a load of hay, this Made in the USA knit cap by Carhartt will keep your head warm all through our relatively mild Southern winters, and into a blackberry winter should the temperatures decide to drop once more in late March or early April.

This cap will go great with your coveralls, your hoodie, or a flannel and Wrangler’s. 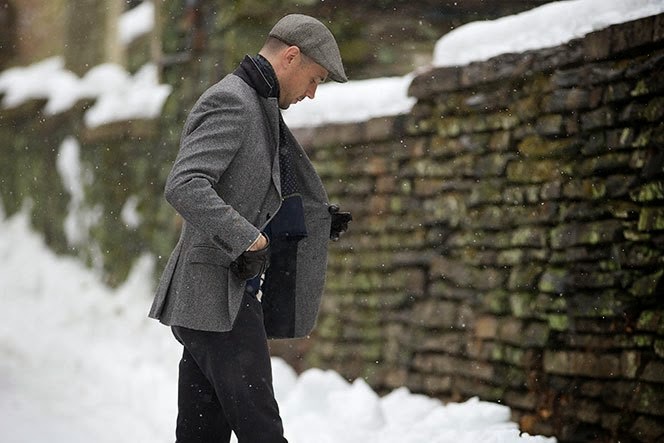 Classic style at its most classic. This flat cap style dates back to the 1400s and is referred to a bunnet in Scotland. With the resurgence of gentlemanly attire in places other than London and urban cores a fellow can pull this off at most any locale, except perhaps a rodeo or formal event.

A sport coat and scarf of similar color will suit you best when covering your head with this refined, yet relaxed head-piece. 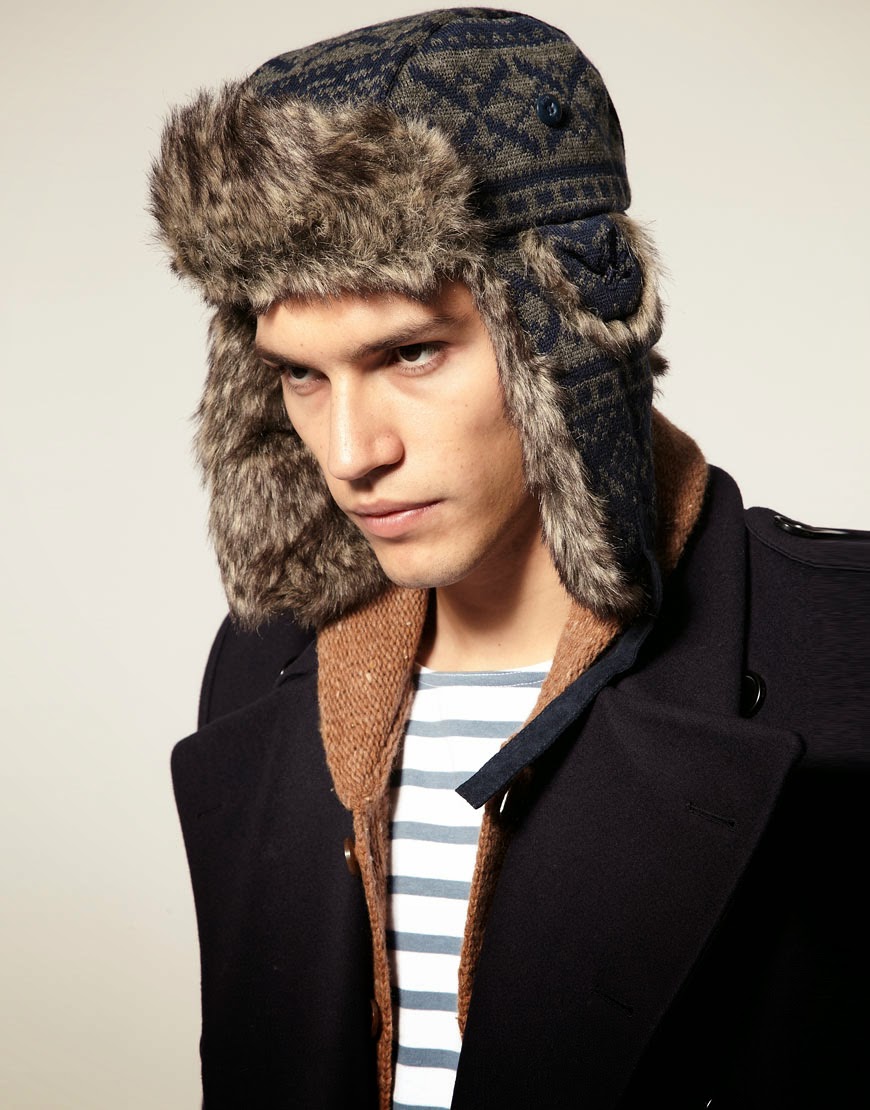 Originating in Scandinavia, Russian and Germany – the trapper hat, or Ushanka – as it’s called in Russia – was historically made of sheepskin and rabbit or muskrat fur. Things have changed considerably since then and with the advent of plastics they are often made completely of nylon. Regardless of how they’re now made, they are about as warm of a hat as one will find. And, stylistically speaking, quite versatile as well. Trekking through the Blue Ridge mountains in January in search of wild game to roast over a fire you say? This hat is mandatory to keep out the head cold that will surely come after the Smokey Mountain winds whip against your face for a while. 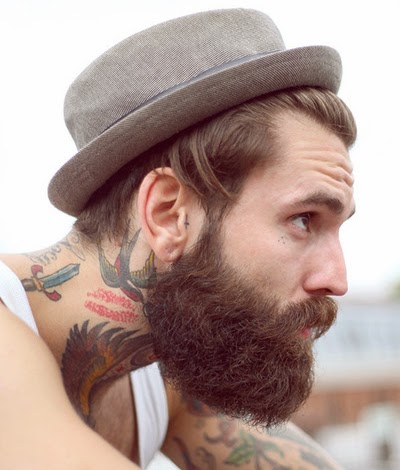 Bearing a superficial resemblance to a pork pie and originating in the early 1800s, the pork pie hat has been donned by celebrities such form Bryan Cranston to Colin Farrell. Quite versatile, one can wear it with a white-beater shirt (like the picture above), a blazer on Saturday night or a pea-coat over a button-down. Always keep in mind though that you’ll have to take it off to drain the brim should you decide to sport it on a rainy day. 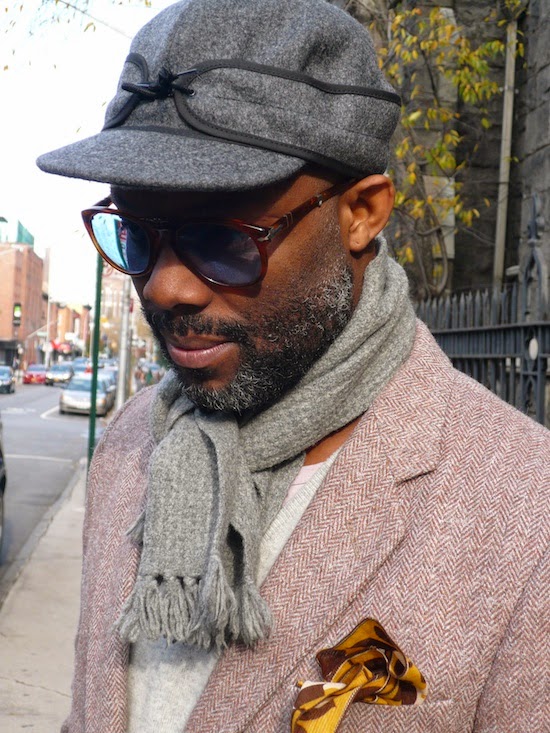 Born in the Upper-Midwest wear it is most popular, the Stormy Kromer was invented by a train engineer, and former semi-professional baseball player, who commissioned his wife to design and make a hat that would stay on his head better and not get blown off by the wind so easily.

Also quite versatile, this head gear works just as well fly-fishing in a north Georgia trout stream as it does sauntering about on a cool winter night in Savannah.