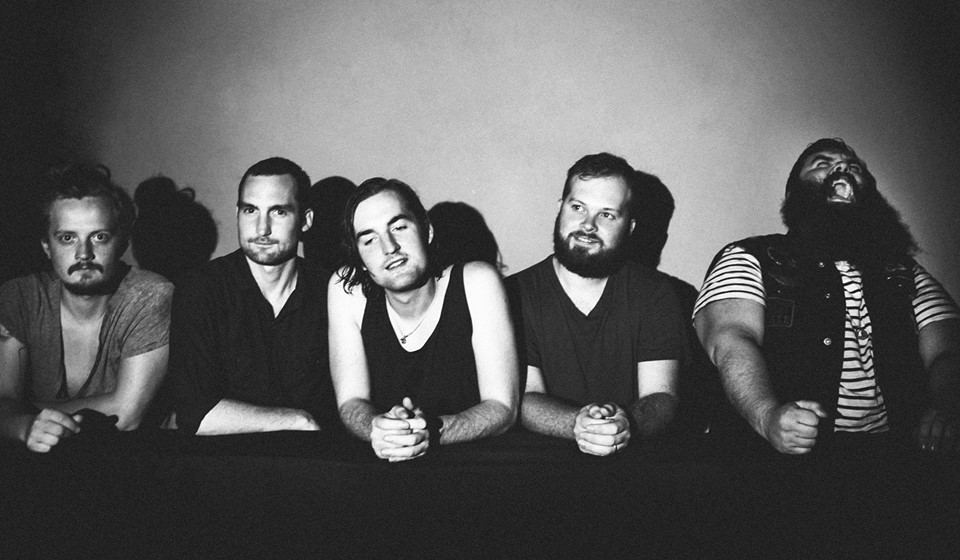 Accessible, nostalgic, thoughtful and even slightly intoxicating the way it sticks in your head – The Nashville act The Apache Relay‘s song Don’t Leave Me Now does a hell of a job articulating desperation and how one can be completely fixated on not only someone else’ attention, or lack thereof it,  and forget the rest of the world exists but, also, lose sight of the fact that life will go on if that someone isn’t there. Most of us have been there and are better for it, but unless you’ve been married to the same person since you were a teenager, you realized at a certain point, accept and even embrace the idea to an odd degree that people will move in and out of your life – and it’s best for your mental stability to not be overly dependent or expecting of relationships.


All that being said – with a slight hint of 50s Doo-Wop and the sweet lyrics it’s known for, The Apache Relay’s music is akin to bands like Atlanta’s Little Tybee, The Walkmen, and even reminds me of older Kings of Leon in ways.

The video for the song Don’t Leave Me Now is nice to watch as well. Clearly shot in a small east coast town in the colder months of the year, it does a hell of a job of evoking ranges of emotions and projecting the creepy stillness of rural communities one notices when visiting from somewhere busier. The actors in the video also do quite well, as do the dancers towards the end – which slightly comes off as a shot not planned, but perfectly transitioned into.